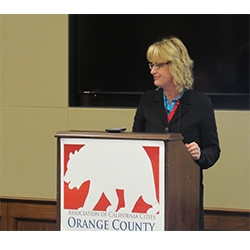 Costa Mesa, CA, December 28, 2017 –(PR.com)– Councilwoman Katrina Foley was in Washington D.C. in early December (arrived on the 10th and returned home late on the 12th) in an effort to speak with federal leaders about abuses by sober living home operators and the federal laws that prevent cities, counties and states from regulating their activities. Organized by the Association of California Cities — Orange County and the California Contract Cities Association, the trip was meant to raise awareness of problems cities are facing as rehab homes exploit the opioid crisis, and to push for reforms that would empower local municipalities to regulate such facilities.

From 2012-2016, Costa Mesa became the hub for the sober-living rehab industry in Orange County. Foley has been working feverishly with other community leaders on this issue. On November 3, 2017, local residents were able to discuss the problems and hear from from state Assemblywoman Sharon Quirk-Silva (D-Fullerton), Assemblyman Matthew Harper (R-Huntington Beach), Deputy District Attorney Hope Callahan, city and public safety officials and representatives of sober-living facilities at the Costa Mesa Senior Center on W. 19th Street. Foley was Costa Mesa’s Mayor at the time and had prioritized reform to protect the patients and the public from exploitation. She had long been dealing with other city officials on the now adopted regulations aimed at stemming the local proliferation of sober-living facilities and addressing their effects.

Foley is a dedicated supporter of Quirk-Silva’s Assembly Bill 572. If approved, the bill would require the state Department of Health Care Services to place an inspector in Costa Mesa to look into complaints against licensed treatment and recovery facilities for adult alcoholism or drug abuse. Currently, the department’s 16 investigators are headquartered in Sacramento. The Orange County pilot program is currently on a 2 year track.

Another major issue, Foley said, is that some sober-living operators will evict, or “curb,” their residents without any kind of support. Some of those residents, particularly those brought in from out of state, end up homeless. “Basically, it’s human trafficking for drug addicts and they are then being kicked out once their insurance expires or if they go off the program and now they’re on our streets,” Foley said.

Despite Costa Mesa’s regulations, cities’ options are limited because recovering alcoholics and drug addicts are considered disabled under state and federal law. The Fair Housing Act and Americans with Disabilities Act are used by abusive rehab home operators as a shield to prevent local agencies from regulating any of their activities.

A sober-living home that’s licensed through the state and has six or fewer residents, for instance, is essentially exempt from Costa Mesa’s rules, such as a requirement that such facilities be at least 650 feet from one another in residential areas.

Day One in Washington D.C.: Foley and the group of eight other elected officials, a few lawyers, and staff from the Association of California Cities, Orange County met with Senator Diane Feinstein (D-San Francisco) and several members of her staff. Senator Feinstein gave a generous amount of time to the group as she desired to learn about, and discuss the complexities of residential recovery reform that is much needed. The advocacy group also met with several Congressional office staff and HUD representatives.

Day Two in Washington D.C.: The day began with an in-depth meeting with Senator Kamala Harris’s office in the Hart Senate Building. Her Chief of Staff and Legislative unit agreed to work with Foley and her group to find solutions to the challenges faced by those seeking to discover and make possible satisfactory residential recovery reforms.

The California group also attended the Energy and Commerce Committee – Oversight and Investigation Sub-Committee where they were investigating patient brokering and fraud in addiction treatment facilities and sober living homes. Many of the reports and articles that the group shared with the Congressional offices was actually entered into the record during the hearing. Florida State attorneys took the lead and shared many of the same concerns the California group experienced. The committee was well informed and understand the abuses.

The whirlwind trip was extremely helpful to all that went. Foley especially looks forward to working with the various federal leaders willing to help and the many Congressional offices willing to advocate for changes to the laws that prohibit regulating this industry. As a seasoned attorney, Foley knows it won’t be easy to change any federal law — it’s a lot easier to change local or state law than on the federal level, but she knows there are possibilities for taking action at any level. She knows she and her group,are on the right track and she has vowed to keep working hard to make the necessary changes. “People are dying; something has to be done, ” said Foley.

About Katrina Foley
Katrina Foley was elected to the Costa Mesa City Council for the third time in 2014, and she served as mayor from 2016-2017.

Prior to her election to the council, she was elected to the Newport-Mesa Unified School District Board of Trustees in 2010.

She previously served the public on the Costa Mesa City Council when elected in November 2004 and again in 2008. Katrina’s focus is on making the community of Costa Mesa better for families.

Awards and Recognitions
In 2011, Katrina was recognized as a Woman that Matters for families for the Sage Women Awards, and also as a Community Leader Advocate for Youth Sports by Costa Mesa United. In 2010, she was awarded the Orange Coast College “2010 Outstanding Citizen of the Year” for her volunteer services and activities in the Costa Mesa and OCC community. In 2009, Katrina received recognition from the Sierra Club for her efforts to Go Green in Costa Mesa. In December 2007, she was awarded the Advocating Healthy Families Super Star Award from the Health Funders Partnership of Orange County, and in April 2007, she was awarded the Childs Pace John Upton Award for her work to enrich and lighten the load of families in Costa Mesa. In 2008, Katrina was awarded the Board member of the year award for the Orange County Trial Lawyers Association for her work on the Pediatric Cancer Research Gala Fundraiser.

Katrina is dedicated to collaborating within the community to improve our neighborhoods, schools, and maintain a prosperous and vibrant business community. 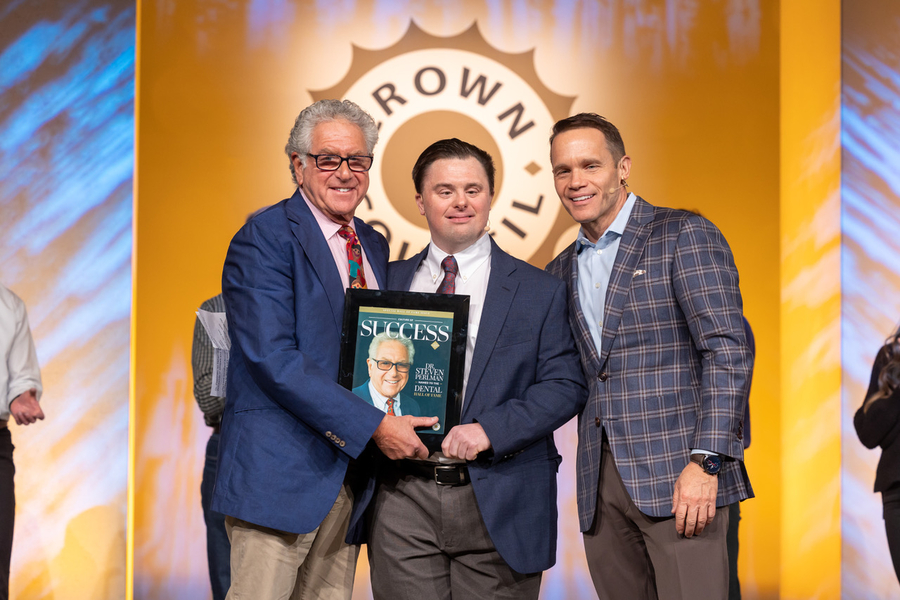 Dr. Steven P. Perlman named to Dental Hall of Fame for Global Impact on Dentistry for Patients with Disabilities 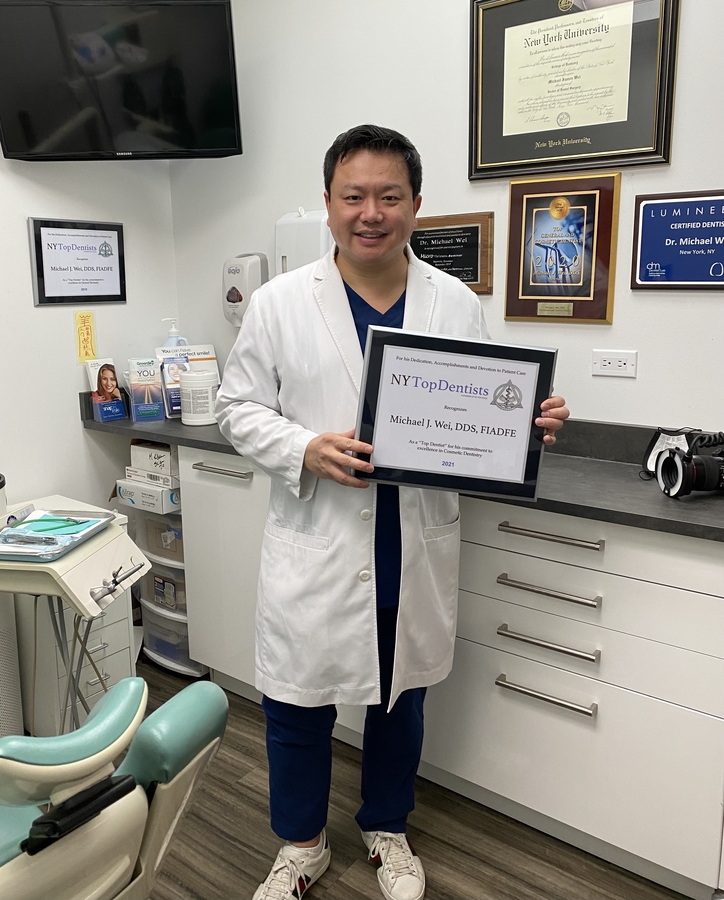 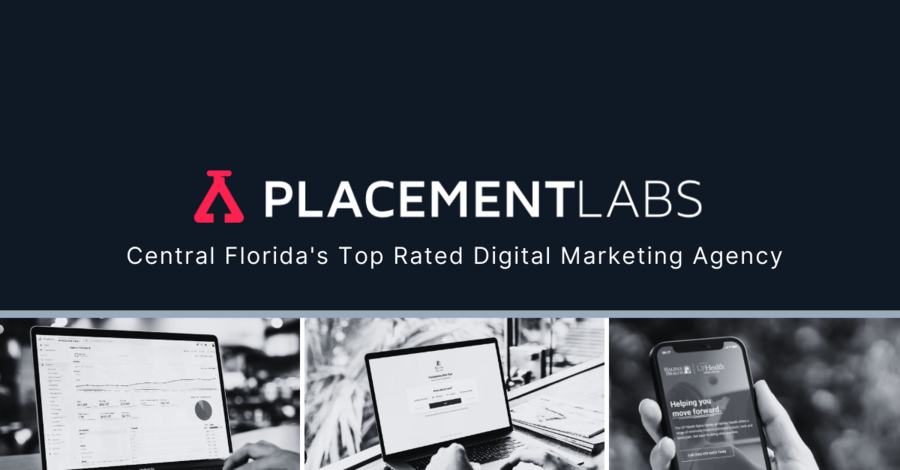 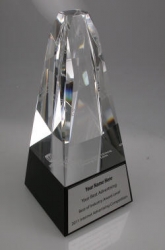 Best Online Newsletters to be Named by Web Marketing Association