On a small Greek island called Evia is a beautiful little farm called Stayia. What is so beautiful about this farm? Well apart from it being in my personal favourite part of Europe, Greece, it is a Bio Farm and this means it creates beautiful, fresh and uncontaminated honey, olive oil and pasteli (Greek sesame seed and honey snack bar). 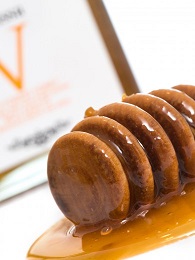 ‘Contaminated’ you may think is a bit of a dramatic word but I think it is a fitting word when talking about pesticides, insecticides, herbicides, fungicides and any other forms of suicides that other farms use on their crops and land. Who knows what all of these suicides are doing to our bodies so I find it very refreshing to know that there are farms like Stayia still out there that grow and produce their products by not using these sorts of chemicals.

They are so behing their products that they have even started putting 24 Karat edible gold in their honey and the taste is out of this world. The taste isn’t just down to getting your gold fix when eating it, the honey itself is called Thyme honey and is meant to be the best tasting honey. 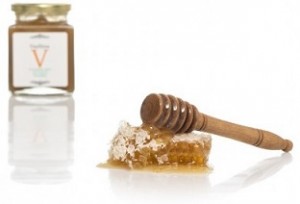 Now if eating gold isn’t your cup of tea, there is another 11 honeys to choose from 5 of which are organic and the other 6 are wild forest.

The little Greek honey paradise is proud of the way they produce their products and they do not waiver on the excellence they set out with. BioHellas, an inspection institute for organic products, has certified that all products from Stayia farm are fully organic. 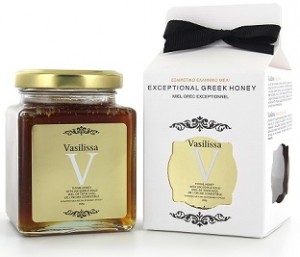 Zeus’ father would devour the infants that were bore to him as soon as they were born however Zeus’ mother Rhea tricked Cronus (Zeus’ father) and instead of the baby she gave him a rock and gave the baby to The nymph Melissa for her to hide him and raise him. Zeus was fed on honey and goats milk to prepare him for his nature role on mount Olympus. 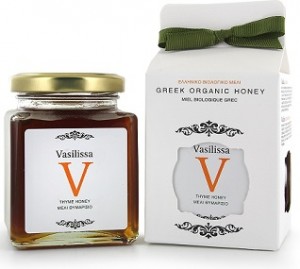 This infuriated Cronus and as punishment he turned Melissa into an earthworm. As Zeus was forever grateful to Melissa for hiding him and raising him, he broke the spell and transformed her into a Queen bee, Vasilissa.

Named after the woman who raised the supreme god Zeus, is perfectly fitting for this supreme product made on a supreme bio farm in Greece. 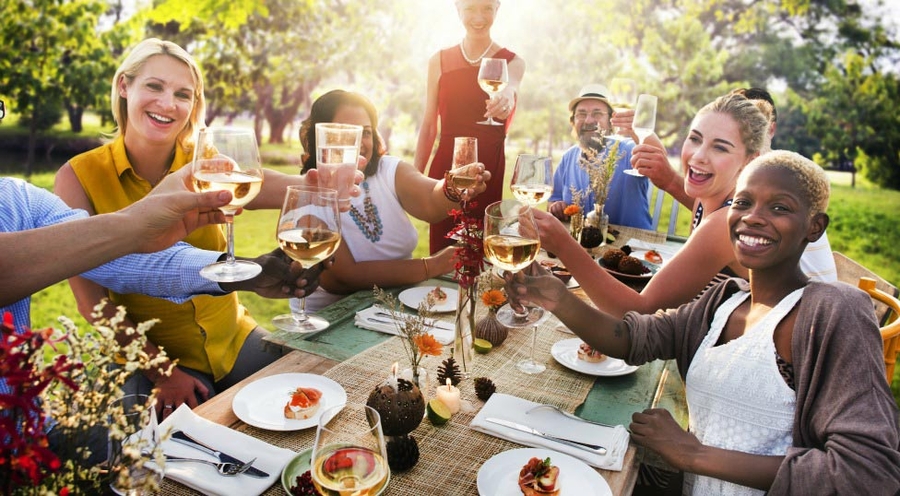 Who/What/Where are The Fallen? – Join The Movement! — The Premier of Magnetic Magic.net – “The Magnetic Magic Net will Catch you and Bounce you to your Mind’s Wants.” You can handle the truth! 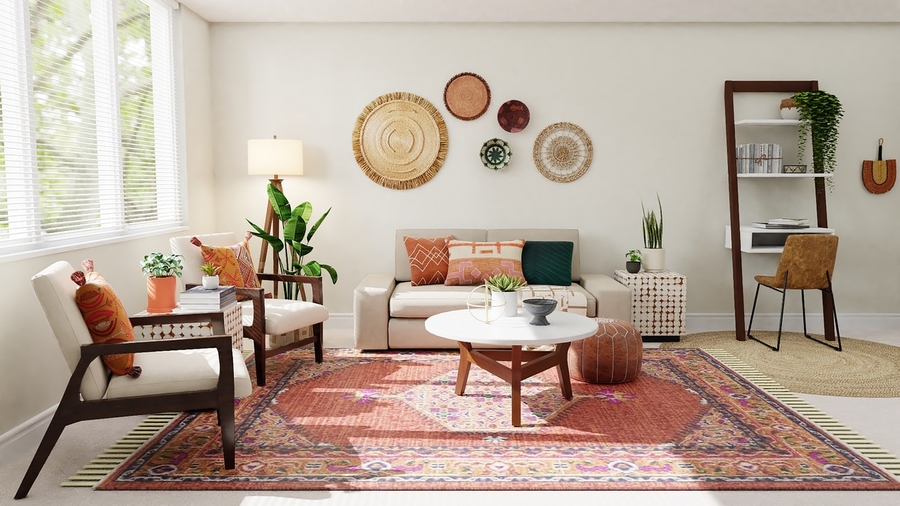 How to Choose the Best Home Décor with Home Depot, Macy’s, and Wayfair 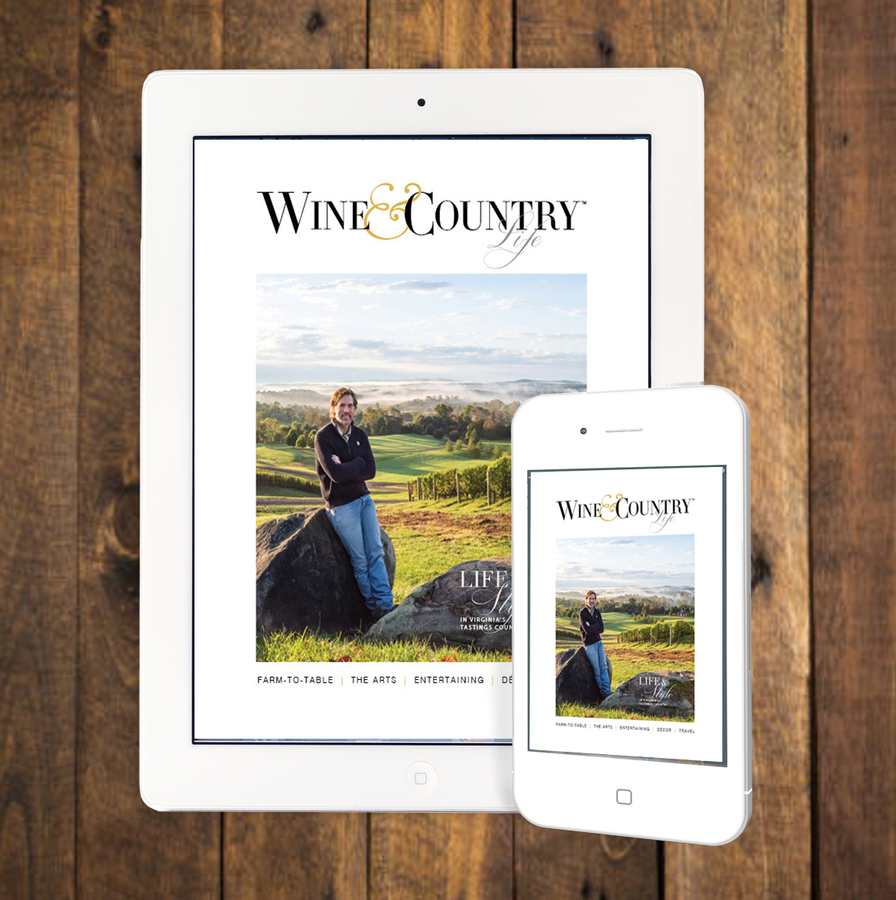