Technogenic Risks in Operation and Construction of Industrial Facilities in Europe. Issues of Minimizing Risks and Preventing Major Accidents

On April 24, 2018, at Press Club Brussels (Brussels, Belgium), Eastern European Association of the Greens presented and discussed the analytical study on the topic: “Technogenic risks in operation and construction of industrial facilities in Europe.”

BRUSSELS, BELGIUM, April 28, 2018 /24-7PressRelease/ — The members of the EEAG took part in the discussion together with Ekaterina Tsaranok, Founder and Director of Modern Education and Research Institute, Gary Cartwright, Founder and Journalist of EU Today, James Wilson, Founder and Director of the Belarus EU Business Council. In the study security situation in the coal, oil, chemical and nuclear power industries was examined and compared.

Annual man-made accidents at industrial enterprises cause significant damage to the environment. Increasing technogenic burden on the environment, transboundary pollution resulting global environmental changes have led to emergence of new type of combined natural and man-made risks. A study of 5,000 major accidents showed that 90-95% of them occurred in the industrialized countries of the world. According to the UN, causes of the major global industrial accidents are the following: almost half of them (44%) fall on mechanical malfunctions of equipment and instrumentation. Then follow the errors of the staff (“human factor”), the violation of the technological process, the errors of engineers and designers.

“There are obvious differences in approaches to the safety of industrial facilities. Often this happens even within the framework of one industry. The requirements for a conventional chemical factory, nuclear power plant, oil refinery in one country, sometimes differ substantially from requirements in another country. This can happen even within the framework of one regional union of states (for example, the European Union), not to mention the differences on the continents.” – said Ekaterina Tsaranok, Founder and Director, Modern Education & Research Institute.

During the preparation of the study, the EEAG held an opinion poll among experts from coal, nuclear, chemical and oil industries, as well as environmental experts from several European countries (Hungary, Norway, Ukraine, Czech Republic, Slovakia, Belgium and others) on the topic of safety criteria in construction and operation of the facilities of the industries. While presenting the results of the poll, Sergii Topchy, adviser at Eastern European Association of the Greens, told: “Despite medium level of potential risk of nuclear energy enterprises in comparison to other industries, the real state of industrial safety at nuclear enterprises, as well as the level of regulation and control thereof, is at the highest. The worst estimate is for the coal industry, which, in the opinion of the majority, is the most dangerous in terms of the number of victims and man-made disasters. 2/3 of the total number of experts interviewed consider it possible and appropriate to unify the requirements for man-made and industrial safety to European enterprises in the oil, coal, chemical industries, and nuclear energy.”

Transition to unified safety requirements for industrial enterprises will allow to improve the situation. Unified standards are already applied in the nuclear industry – there are stress tests conducted at nuclear power plants of the EU member states and some other European countries.

“Successful solution of problems of technological security will not be possible without close cooperation between all stakeholders: authorities at the national, regional and international levels, industry, the public, non-governmental and international organizations. But the stress testing of Eastern European nuclear power plants has shown that the extremely important safety issues are excessively politicized, the uniform standards worked out at the highest (European Commission) and authoritative (IAEA, ENSREG, WENRA) levels are supplemented by personal requirements that are purely opportunistic in nature. A vivid example of this is the dispute over the construction of a nuclear power plant in Belarus. The IAEA management admitted the highest security standards while its construction, and the head of the expert group Mark Foy stated that the Belarusian specialists answered all questions in detail within the framework of stress testing, having done it openly and transparently. Despite that, there are opponents who make claims and requirements on security issues that have not previously been imposed to any nuclear facility ever. Instead, a balanced and constructive dialogue is needed, that will facilitate the adoption of decisions that are beneficial to all stakeholders.” – said James Wilson, Founder and Director, Belarus EU Business Council.

Full version of the analytical study is available on the website of the Eastern European Association of the Greens. 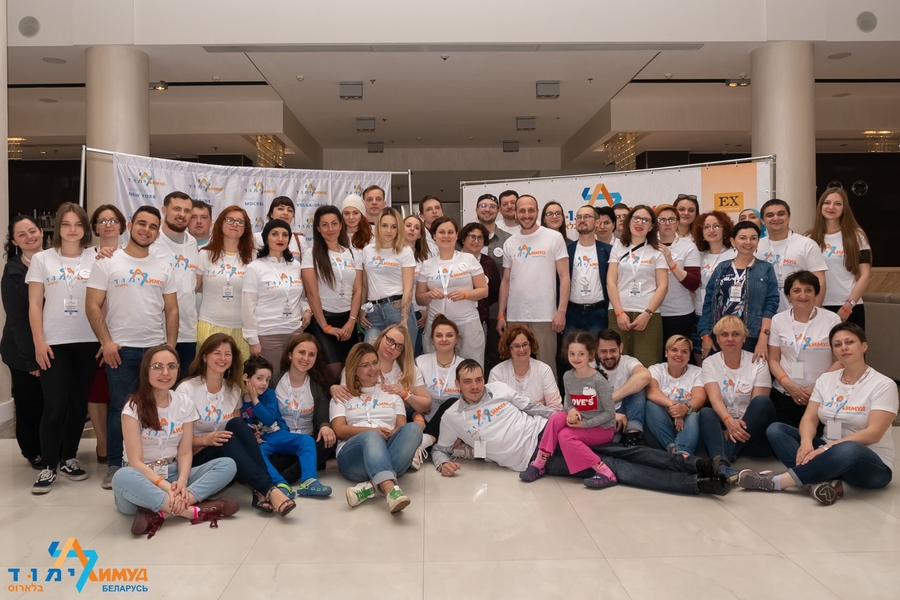 “Kentuckians for Coal” to Protest the Solar Eclipse August 21!