Several groups around the world gather COVID-19 survivors to donate blood plasma in the race for a safe and effective cure. Some of these large-scale donations are provided by minority religious groups.

WASHINGTON, DC, September 17, 2020 /24-7PressRelease/ — As of September 14th, the worldwide death toll caused by COVID-19 has reached nearly 1 million since the first outbreaks occurred in early 2020. As the numbers grow at a steady incline, world leaders are hearing the desperate cries for a cure and consequently pushing teams of scientists to scramble for effective treatment or a safe vaccine as soon as possible.

According to the Mayo Clinic, proposed treatments have ranged from hydroxychloroquine, a malaria drug, to corticosteroids such as dexamethasone. While the FDA authorized hydroxychloroquine as a treatment under Emergency Use Authorization when it initially showed promise in improving survival rates, it was quickly withdrawn when data analysis showed it was unlikely to be effective and could cause serious heart problems.

On August 23rd, the FDA announced that it authorized the use of convalescent plasma as a treatment for COVID-19. Since the beginning of the pandemic, plasma has been used in clinical trials as a potential therapeutic treatment for those who are suffering from the disease. Plasma from recovered COVID-19 patients is full of antibodies that helps the immune system fight the virus. This plasma can be injected into patients who are ill to help initiate an immune response until they can make their own antibodies.

Since this authorization and even before, several groups have hosted blood plasma donation drives as an opportunity for COVID-19 -recovered patients to help those who are currently fighting the virus.

One ABC News Article highlighted a mass donation of blood plasma by an Orthodox Jewish community in response to the outbreak in mid-July. The community in New Jersey, represented by Rabbi Yehudah Kaszirer of Lakewoord, donated about 1,000 vials of blood plasma in one donation drive and have kept donating since. According to Dr. Michael Joyner of the Mayo Clinic, they have been credited with about half of the plasma supply used to treat 34,000 people. Joyner stated, “There’s no way we’d be able to treat so many people without them.”

Another large-scale blood plasma donation comes from South Korea, where a minority religious group called Shincheonji Church of Jesus provided 1,330 donations from members who had previously been infected with the virus out of 1,711 volunteers. This came after the Korean Centers for Disease Control (KCDC) submitted a formal request in late August to the group to aid in the virus relief efforts, and the members of the church did not delay in their response. This large donation has reportedly already accelerated the development of a cure through clinical trials in South Korea. The KCDC Deputy Director, Kwon Jun-wook stated, “We express our gratitude to the city for providing a location for the group donations” as the city of Daegu provided its Athletic Center for the drive. He added, “we also express our gratitude to the congregation members of the religious organization, Shincheonji to be specific.”

Other organizations have focused on centralizing resources for potential plasma donors. One group called Survivor Corps centered in New York has brought hope to those who have recovered from the illness by mobilizing volunteers and inviting them to donate plasma at their nearest center. Survivor Corps founder Diana Berrent says it is the “fastest growing grassroots movement” in the US and that the group offers “every resource on how you, with your new antibodies, can help contribute to the cure.” Other groups and big names banded together with Mayo Clinic to launch a campaign called “The Fight Is In Us” with a goal to connect COVID-19 survivors and patients at plasma donor centers. This campaign includes Dwayne “The Rock” Johnson, Samuel L. Jackson, Helen Mirren and others.

With many groups coming together to centralize plasma donations from COVID-19 survivors, hopefully a safe and effective cure is just around the corner. 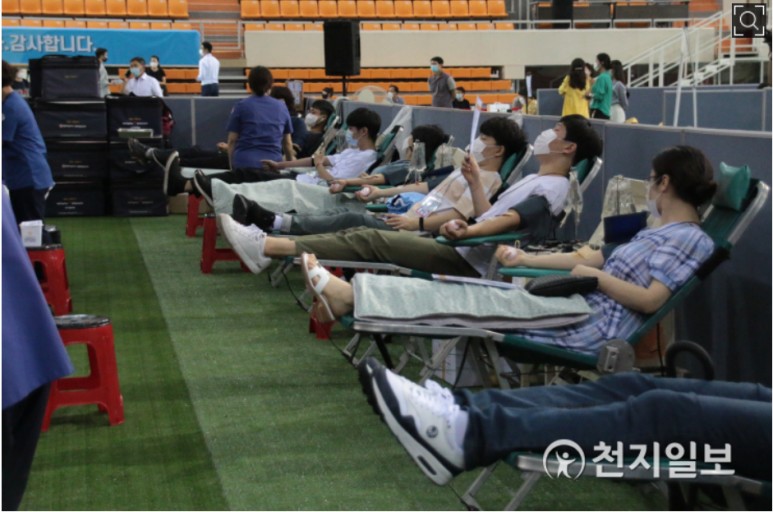 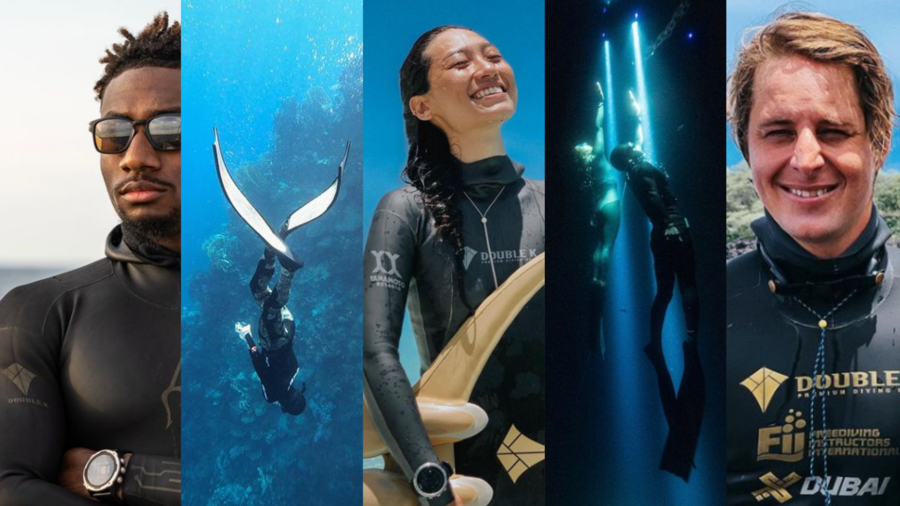 The Home for Both Professional and Aspiring Divers 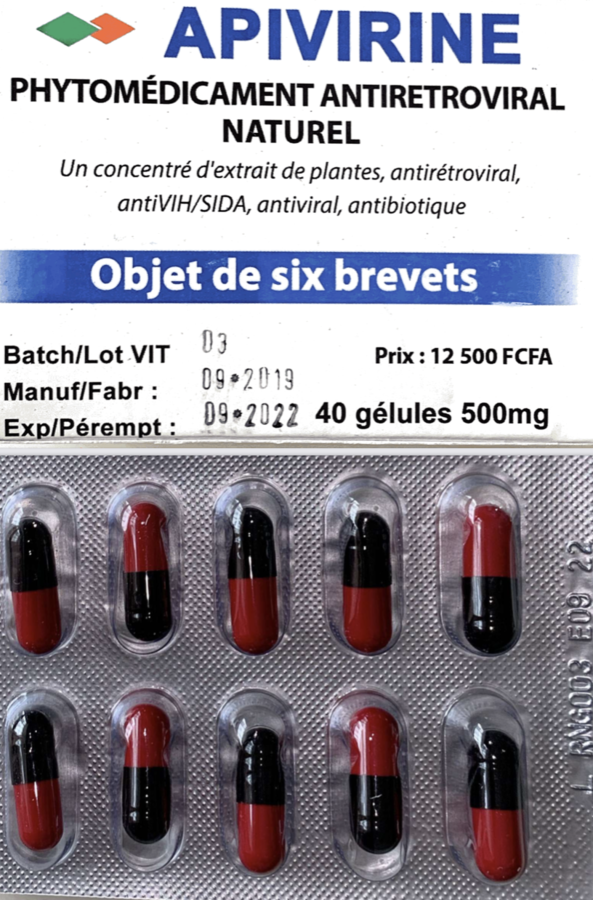 APIQUEST-USA, Inc Explores Launch of New Remedy For COVID-19 In the United States

Numbers to Names, A Genesis to Healing