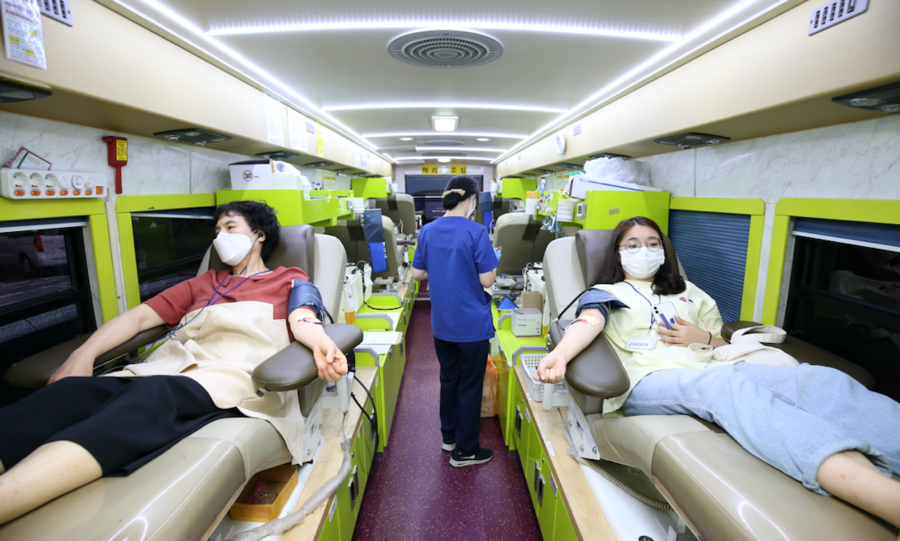 Remaining 3,500 people through future discussions, It will be a weapon to save people with severe symptoms.

BRISBANE, AUSTRALIA, July 15, 2020 /24-7PressRelease/ — 500 members of the Shincheonji Church of Jesus Christ Temple of Tabernacle of Testimony (Shincheonji) have begun to donate plasma to develop treatments for COVID-19. The plasma donation came after 4,000 believers in Shincheonji expressed their intention to donate plasma on the 23rd of last month.

“A total of 500 people will participate through the Korean National Red Cross buses deployed at the front gate of Kyungbook National University Hospital for five days from today until the 17th,” an official of Shincheonji stated on the 13th. “Since the nation suffered a major crisis with COVID-19, we have decided not to receive transportation expenses provided to plasma donors.”

Since early June, Shincheonji has expressed its intention to donate plasma to the Korea Centers for Disease Control and Prevention (KCDC) for the development of vaccines and treatments and has held full-fledged consultations. While looking for a way to proceed with the large-scale plasma donation as quickly as possible, KCDC supported three Korean Red Cross plasma collection buses on the 9th, enabling 500 group plasma donations.

Plasma therapy is a method of extracting plasma from a recovering patient and injecting it into another patient. The recovered patient’s plasma contains a large number of antibodies, which are known to be effective if injected into a critical patient.

The blood treatment is made by enriching and sanctioning small amounts of antibodies and immunoglobulins contained in the blood of a complete healer. Therefore, this requires a lot of blood. However, it had difficulty developing treatments due to the fact that plasma donors are suitable for blood collection, and the absolute lack of plasma donors. Meanwhile, 4,000 believers of Shincheonji expressed their intention to donate plasma on the 23rd of last month, raising expectations for the development of the COVID 19 treatment. An official from Shincheonji explained, “We plan to quickly donate the remaining 3,500 people through future discussions.”

“So far, some have agreed to donate plasma but canceled it, and others have not passed blood tests because of reasons such as hepatitis B and so have discarded it. It has taken a long time to secure plasma,” said Kim Shin-woo, head of Daegu City’s infectious disease management support team. “But now that so many people can visit at once, we can secure blood plasma more quickly”

“We expect antibodies from the plasma to work well without side effects,” he said. “It will be a weapon to save people with severe symptoms.”

This is Shincheonji, Church of Jesus.

For the development of a COVID-19 vaccine and cure, the Shincheonji Church of Jesus notified the Korea Centers for Disease Control and Prevention (KCDC) of the intention for recovered members to donate their plasma. Since early June, we have proceeded with a full-fledged consultation. It took time to find the quickest possible way for such a large scale plasma donation, and we heard from the KCDC on July 9 that three buses from the Korean Red Cross can be provided to collect plasma from 500 people.

Starting today, 13 July to 17 July, a total of 500 members will donate plasma through the Korean Red Cross buses at the main gates of Kyungpook National University Hospital.

In addition, congregants of the Shincheonji Daegu Church have decided not to receive the transportation-expense reimbursement given to the plasma donors because they feel the country has suffered a tremendous crisis through the coronavirus.

We sincerely pray that the plasma donations from the Shincheonji Daegu Church congregants will be a step closer towards putting a stop to the coronavirus in South Korea as well as the entire world.” 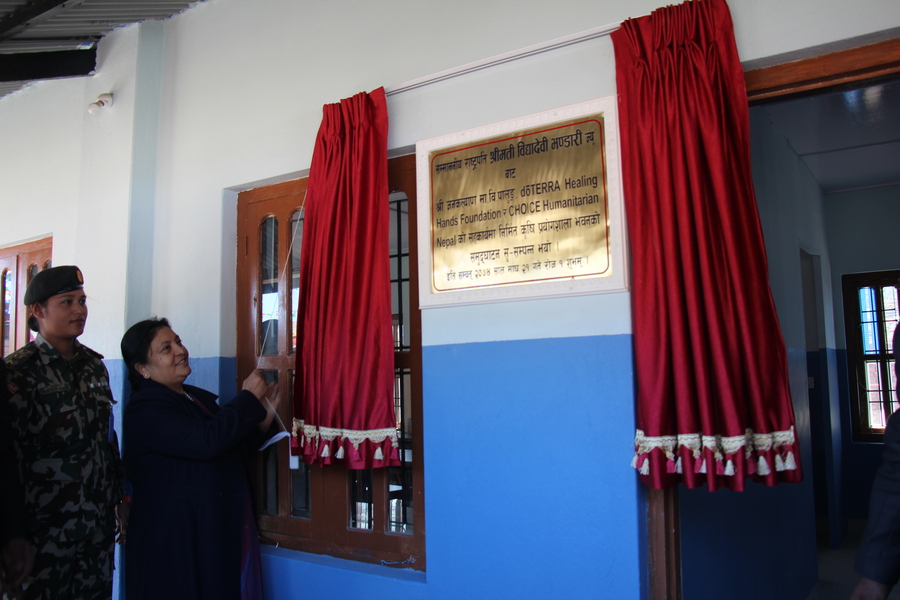 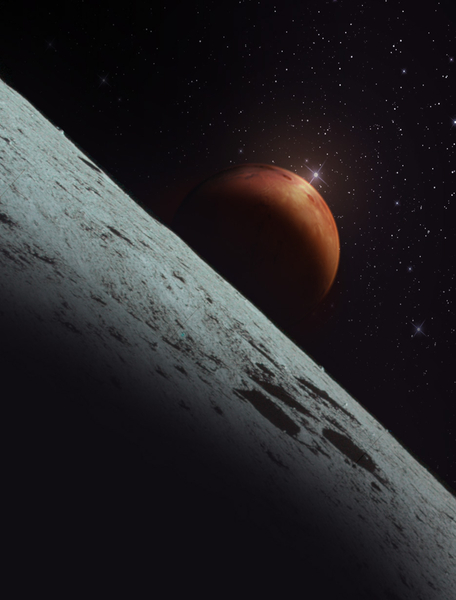