SEOUL, KOREA, July 15, 2020 /24-7PressRelease/ — The Republic of South Korea is a burgeoning economy and a developing democracy, and with that comes a nation’s standard social issues. Although Korean culture has been observed by some to be more egalitarian than most, it is still far from perfect. Much like the U.S., Korea also has its own share of problems when it comes to women’s rights.

At the same time many Americans were rejoicing at their country’s first African American president, citizens of South Korea were pleased to elect their first woman president, President Park Geun-hye. True, her term did end in impeachment, but it was also an unprecedented event.

In Korea, the rights of the collective generally eclipse the rights of the individual. In other words, the government will commonly refuse to interfere in family affairs. For example, in 2007, a woman in the South Korean city of Ulsan was beaten to death by her ex-husband after refusing to participate in a religious conversion program. More recently, the media was abuzz with the news of Seoul Mayor Park Won-Soo’s untimely death. During his term as Mayor, he was an outspoken defender of human rights. In fact, he was at one point a visiting research fellow for Harvard’s school of Law’s Human Rights program. As a lawyer, he won the city’s first sexual harassment conviction.

However, even he failed on some fronts. A short time after his alleged sexual assault made headlines, and he was subsequently found dead with suicide as the assumed cause. While South Koreans celebrate him even in death for his words, the victims of his actions saw him in an entirely different light. How did he see himself, that he would take his life in such a way? In a way, his life paints a picture of the contradictory nature of human rights in Korea.

Korea has a long history in general, as well as what is shaping up to be a long history in its struggle for human rights. But maybe this young democracy still has some growing to do. We hope for its growth in the right direction.

The Persecuted is a news source dedicated to the factual research and analysis of human rights violations. 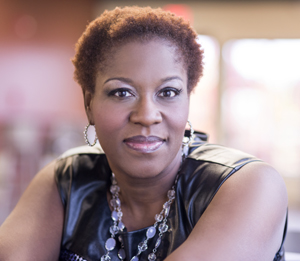 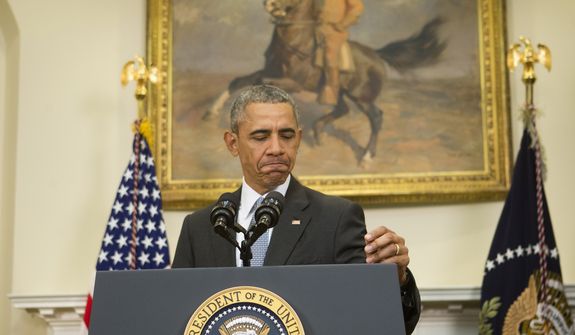