What to do About Large Numbers of Abandoned Human Embryos?

90,000 frozen human embryos are thought to be abandoned by their original owners in the US. A new Nature Biotechnology paper argues that allowing research use for abandoned embryos is an ethical alternative to continued storage or disposition.

NEW YORK, NY, February 09, 2018 /24-7PressRelease/ — Norbert Gleicher, MD, Medical Director and Chief-Scientist of New York’s Center for Human Reproduction (CHR), and Arthur Caplan, PhD, the William F. and Virginia Connolly Mitty Professor of Bioethics at New York University’s Langone Medical Center (NYULMC), and founding director of NYULMC’s Division of Medical Ethics, just published in the February 2018 issue of NATURE Biotechnology an article in which they addressed the rapid growth in numbers of abandoned human embryos in the U.S. following in vitro fertilization (IVF). They estimate that, among currently approximately one million cryopreserved embryos in the U.S., conservatively, at least ca. 90,000 embryos have been abandoned by their owners (under the laws of most states, embryos are considered “property”).

Under professional guidelines, embryos are currently considered “abandoned” if owners for five years have failed in contacting the IVF center where embryos are cryopreserved, and repeated documented attempts by the IVF center to reach owners have been unsuccessful. After formally declaring embryos abandoned, the same guidelines then allow IVF centers to ethically dispose of such embryos. Only very few centers, as the authors report, however, actually dispose of these embryos which, therefore, accumulate in IVF centers in ever greater numbers since professional guidelines, currently also specifically prohibit any other use of abandoned embryos, including their use in research.

Gleicher and Caplan now argue that a more logical and more ethical approach to this rapidly growing problem, that also would better reflect the special respect the field extends to human embryos, would be creation of a third option, under which abandoned embryos could still contribute to the betterment of mankind by making them available to carefully vetted research in qualified research institutions.

Human embryo research is irreplaceable since no animal models adequately mimics the human embryo experience. And more than ever, embryo research in recent years has been at the core of many of the most important new developments in medical sciences, from stem cell to cancer biology and regenerative to geriatric medicine. Yet, while even leading research laboratories often lack access to adequate numbers of human embryos, here are thousands of abandoned embryos which, practically overnight, could offer more than adequate availability.

Gleicher and Caplan, not only describe the problem in very much detail but, in addition, also offer practical solutions, which would require changes in current professional guidelines and offer safeguards that abandoned embryos not be used but in carefully vetted research. 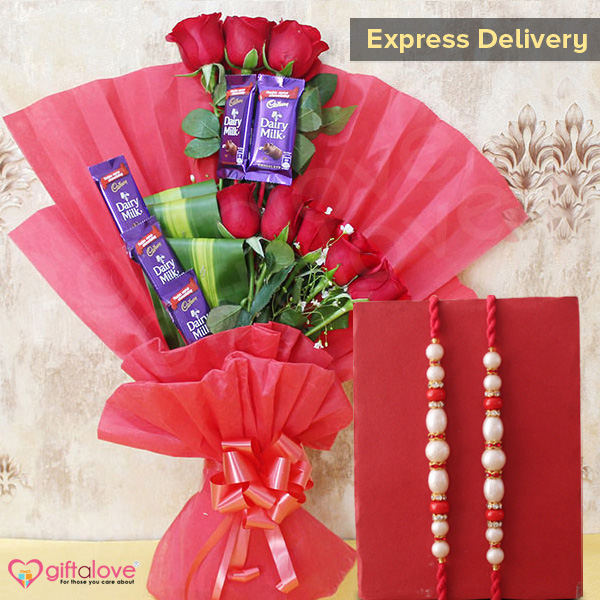 Giftalove.com is all Set with its Fast & Efficient Express Rakhi Delivery Services 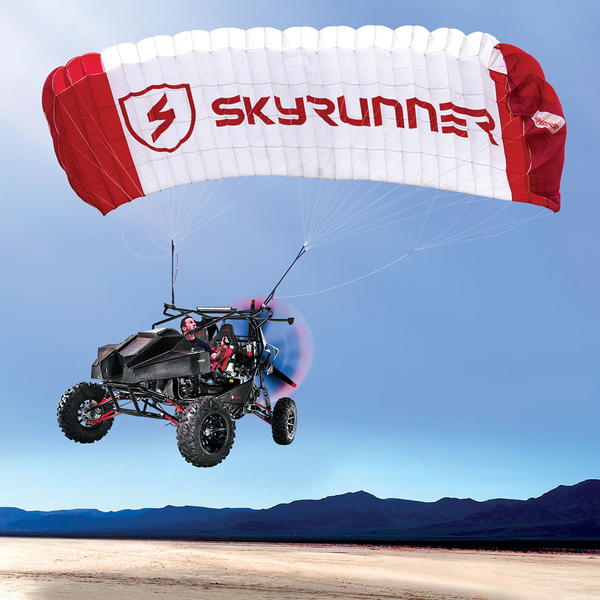