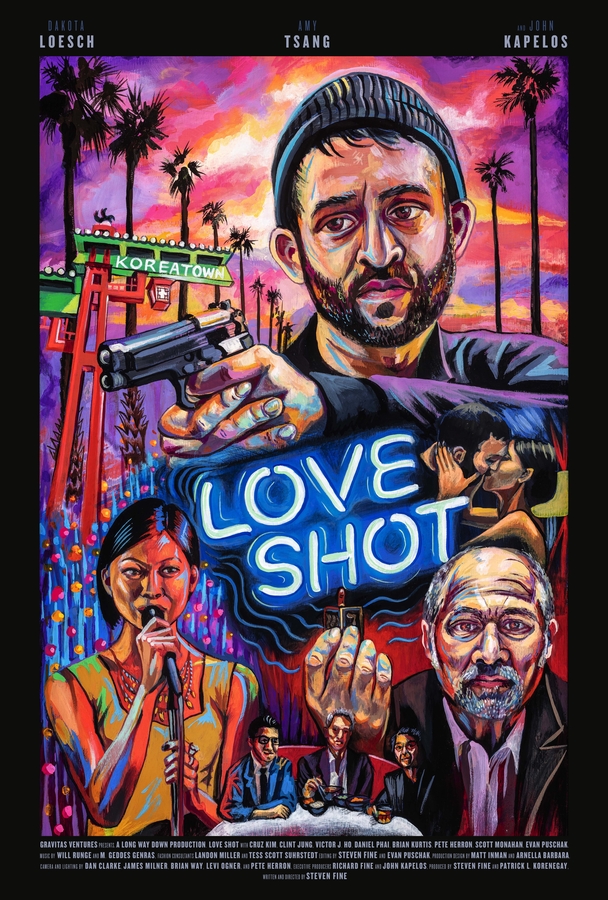 The debut feature film From writer/director Steven Fine and Gravitas Ventures is out now.

LOS ANGELES, CA, April 16, 2019 /24-7PressRelease/ — Winner of the audience choice award for best picture at the Culver City Film Festival, Love Shot, led by captivating newcomers, Dakota Loesch & Amy Tsang, centers around a hitman eager to get out of the game and start a new life.

It’s only when Max (Loesch) meets Karen (Tsang) that things take a turn as their two lives collide with heartfelt connections and an indescribable romance that can’t be shook. Max has to make a decision harder than he has ever had to face. The film is also anchored by John Kapelos, as the new mob boss in town, who delivers one of his finest performances to date.

Love Shot keeps you guessing until its final minutes and its mesmerizing soundtrack holds court as the characters bob and weave their way through the dark and indecent streets of Koreatown in the city of angels.

Written and directed by Steven Fine, who was awarded “best director” for the film at the Golden State Film Fest, Fine brings a fresh and remarkably original voice to modern film making while still harkening to the past of great cinematic genres.

Acquired by Gravitas Ventures and produced by Long Way Down Productions, Love Shot is this year’s must-see film. Fine and company deliver the goods and repeat viewings are inevitable.

Love Shot was written and directed by Steven Fine and produced by Long Way Down Productions. The film was distributed by Gravitas Ventures and is available to rent, buy, and stream on iTunes, Prime Video, Google Play, and YouTube. The film is also available for on-demand viewing at Xfinity, Direct TV, Cox, and Dish. The film can be purchased on DVD and Blue Ray at Amazon, Barnes & Noble, Best Buy, Target, and Walmart. 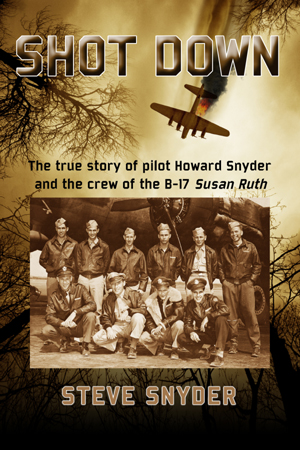 Steve Snyder, Author Of ‘Shot Down’, Announces Events Lineup For July And August 2017 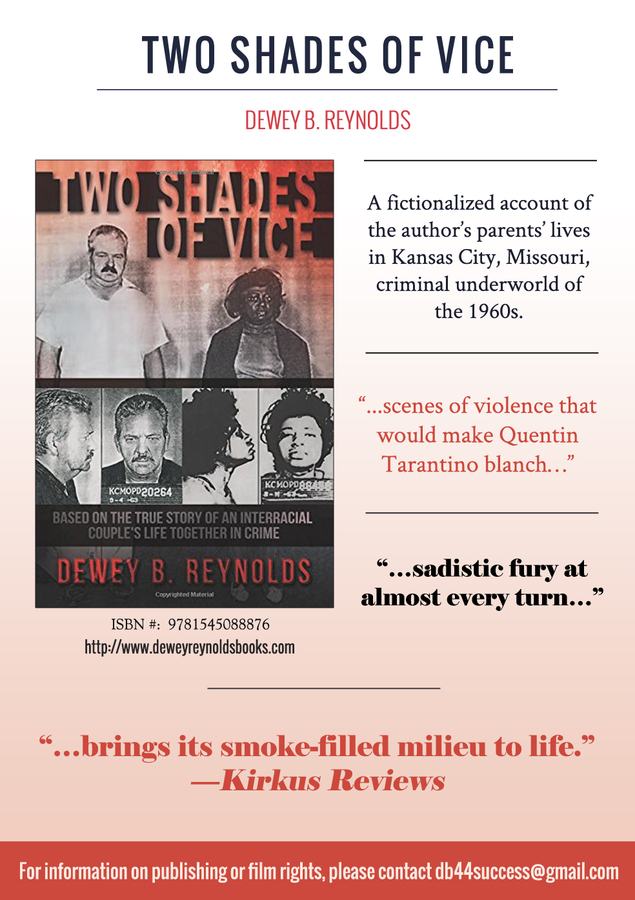 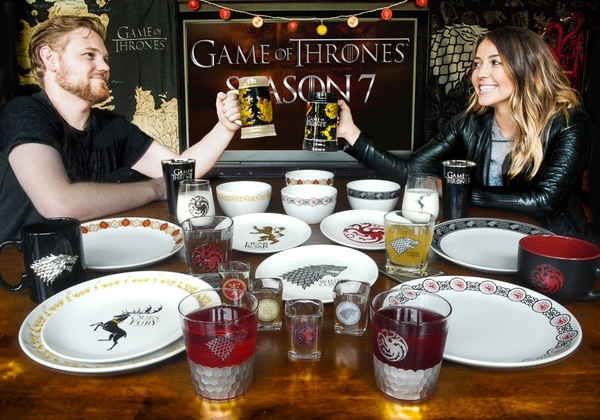