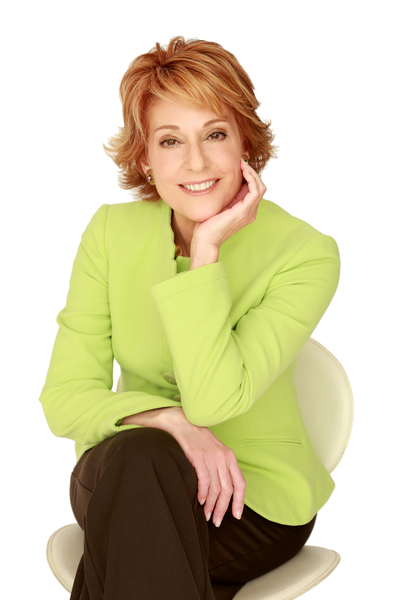 SANTA FE, NM, October 06, 2017 /24-7PressRelease/ — Early supporters of the 401(k) now warn consumers against participating in the revolution they started. Two-time New York Times bestselling author Pamela Yellen investigated the savings strategy now advocated by the founder of the 401(k) and has some surprising findings.

Ted Benna is credited with being the “father of the 401(k),” for finding a way to capitalize on the tax code to create a way for working men and women to supplement the pension plans many workers used to have. Those pensions plans have been disappearing, and 401(k)s were created to help pick up the slack. But over the years, Benna watched Wall Street and Big Business pervert the 401(k) in ways he couldn’t possibly predict. For at least six years he has been calling the 401(k) a “monster” that “should be blown up.”

Benna recently announced that he’s put a substantial part of his own money — “probably the biggest part of my wealth” — into another kind of savings plan. What is he using? Pamela researched the question to discover Benna has put most of his money into high cash value, dividend-paying whole life insurance, commonly known as Bank On Yourself type plans — the alternative savings strategy she has advocated for years.

Pamela can discuss the history of the 401(k) and how government and companies used it to replace guaranteed pensions with risky stock investments to the peril of Americans everywhere.

“Wall Street has been extremely successful at getting us to buy into 401(k)s, IRAs and similar government-sponsored retirement accounts lock, stock and barrel,” she says. “Most people have little or no savings outside of these vehicles, according to the Federal Reserve Survey of Consumer Finances. But the chorus of experts warning of the dangers of 401(k)s and IRAs keeps growing.”

About Pamela Yellen: Pamela Yellen is a financial investigator and the author of two New York Times best-selling books, including her latest, “The Bank on Yourself Revolution: Fire Your Banker, Bypass Wall Street, and Take Control of Your Own Financial Future.” Pamela investigated more than 450 financial strategies seeking an alternative to the risk and volatility of stocks and other investments, which led her to a time-tested, predictable method of growing wealth now used by more than 500,000 Americans.

Learn more at the online press kit www.PamelaYellen.OnlinePressKit247.com and public site www.BankOnYourself.com. To interview Pamela, please contact Michelle Tennant at 828-749-3200 (828-817-4034 after hours), or at: [email protected]. 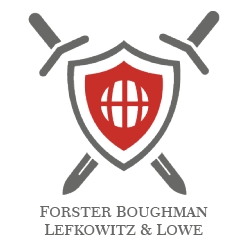 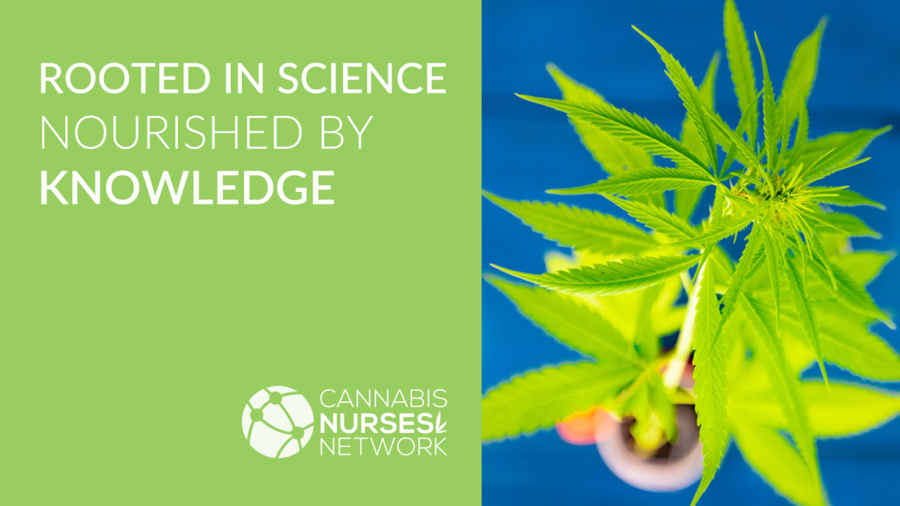