CHAMPAIGN, IL, September 19, 2020 /24-7PressRelease/ — While 2020 has brought moments of tension and change to the Champaign community, one positive outcome this year is the transformation of the Serra Automotive brand. Serra Champaign earns two more dealerships in the county, Serra Subaru Champaign and Serra Buick GMC Champaign, joining the portfolio of automotive dealerships under the Serra brand.

Along with the reveal of these new acquisitions, Serra Champaign selects a new face to the name, hiring General Manager Jennifer Falcon to oversee the development and implementation of this expansion. Falcon has spent over 23 years in the automotive industry. As she pursued an accounting degree from Franklin University, she started her career in the business working as a service cashier at Immke Northwest Honda and moved into various office positions before she became a Finance Manager.

After working with Immke Northwest for 8 years, Jennifer began her 14-year commitment to Honda Marysville as a Finance Manager turned New Car Sales Manager. Finally, advancing to General Sales Manager, Falcon’s greatest achievement in automotive came when she grew sales from 100 cars per month to 925, landing Marysville consistently as one of the top 10 dealerships in the country. She worked alongside the Honda visionary team. participated in several pilot projects and is a 10-time winner of the Honda President’s Award.

It’s safe to say that Falcon’s accomplishments are no small feat and that the Serra Champaign group is now at an advantageous position with her leadership under their hood.

“I hired Jennifer because I wanted the very best. Operating one of the largest Honda dealerships in the US and working in nearly every department in a car dealership, I knew she would bring the highest level of leadership for both sales volume and guest satisfaction. Already making an impact, I expect she will quickly identify new ways to improve and maximize team performance, by motivating and empowering them to be their very best. Simply put- Jen Falcon is a game-changer and will be a catalyst for growth.” – Ben Quattrone, Executive Manager of Serra Champaign

“My most favorite part of the car business is the ability to build strong relationships with clients, the community, and our team,” says Falcon.

Jennifer’s involvement in the community began early in her career and inspires her management style. She is a philanthropist through and through, serving as a board member for a variety of organizations that support children’s needs and has years of volunteer work under her belt. Falcon remains on the board of NC4K and has acted as a board member for the Care Train Board of Union County along with the Avalon Theater Board and the Union County Drug-Free Coalition Board.

The list doesn’t end there. Falcon has sat on the board of Nationwide Children’s Hospital and has volunteered with the organization for years supporting families hands-on. Her fundraising efforts are substantial, performing 5Ks for organizations like Batten Disease and Pediatric Brain Tumor Foundation alongside volunteering. Jennifer is always pushing herself to the limit. She has a track record of participating in 25-mile bike rides for Ride for the Cure with Pelotonia and has raised thousands for the following organizations:

Falcon was awarded Community Partner of the Year by Marysville City Schools where she taught job skills and financial education to at-risk youth, gifted sports gear over the holidays, and even got on the court for weekly basketball games. Jennifer participates in Impact60 which is an organization designed to give back 60 minutes each week to your community.

When she’s not giving back, a few of Falcon’s favorite hobbies are playing tennis, running, mountain biking, cooking, and spending time with her friends and family. As you might expect, Jennifer is a huge sports and car enthusiast and loves to share these passions with pride. She is thrilled to begin her journey with Serra Champaign as the group’s new General Manager. 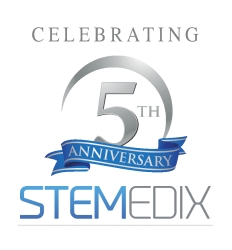 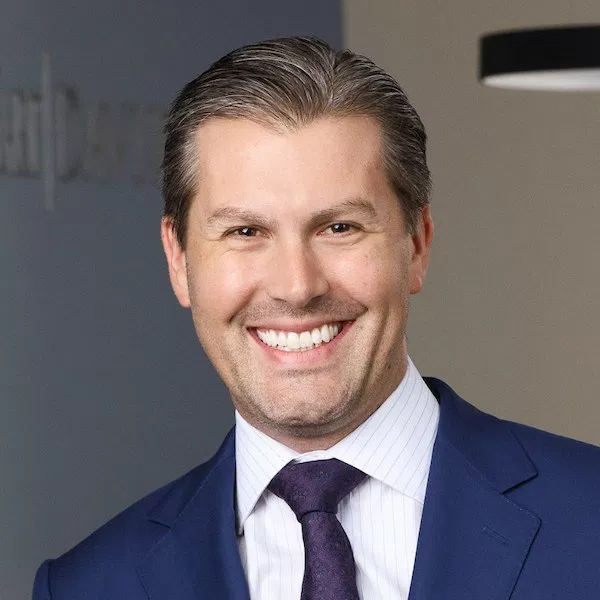