A jury in the United States District Court, Charleston Division has awarded $17 million to the surviving family members of a young Canadian couple and their infant son, who all perished in a horrific and fiery crash on Interstate 95 near Florence, South Carolina, when their 2008 Honda SUV, which was in slowed traffic due to road construction, was struck by an 18-wheeler traveling at 70 miles per hour. The plaintiffs allege the 18-wheeler driver was alcohol-impaired at the time of the crash.

The impact of the collision completely demolished the Honda and set it ablaze. As a result, Jeremiah Cross, Crystal Cross and their 7-month-old son, Greysen, succumbed to severe bodily trauma and burn injuries. The tractor-trailer impacted several other vehicles before finally coming to a stop, killing a Johnstown, Pennsylvania, couple and bringing the death toll to five.

“The damage done was unimaginable. In nearly 30 years of practicing injury law, this was easily one of the worst crashes I’ve seen. Just horrific,” said Atty. Mark C. Joye, Head of the Litigation Department at Joye Law Firm and lead attorney for the plaintiffs. “The sight of the burnt, twisted metal and smoldering ashes was more fitting for a war zone, than an interstate highway.”

The driver of the 18-wheeler, XPO Logistics, Inc. and XPO Express, Inc. were all named as Defendants. XPO is one of the ten largest trucking and logistics companies in the world. For reasons unknown, XPO’s driver ignored posted signs warning about upcoming construction and a reduction in speed limit, instead keeping the truck at 70 mph in cruise-control. There were no visible skid marks or signs that he attempted to stop or slow his 18-wheeler prior to the crash.

Attorneys for the victims alleged that the trucking companies failed in their obligation to properly train this driver, and failed to ensure that he met all Federal Motor Carrier Safety Regulations and state laws. Further, the plaintiffs’ attorneys claimed the companies knew or should have known that their driver operated their 40,000-pound vehicle while impaired. Evidence was submitted at trial showing that after the deadly crash, the driver and his coworker attempted to hide evidence related to alcohol usage and the at-fault driver refused to undergo alcohol testing.

“We will always feel alcohol played a role in this wreck,” added Joye. “Nothing else makes sense to me as any driver paying attention to the road could not possibly ignore so many warning signs and proceed to plow into several vehicles at such a high rate of speed. The Defendant’s actions immediately after the crash only further raised suspicion about what he was trying to hide.”

In deciding the case, the jury sided with the plaintiffs and directed the Defendants to pay $17 million in actual damages. The Defendants’ highest settlement offer before the verdict was $13 million at a mid-trial settlement conference. In assigning damages, the jury awarded $12 million to Jeremiah and Greysen Cross’s claims and $5 million to Crystal Cross’s estate, which was represented by Columbia, S.C.-based McWhirter, Bellinger & Associates.

“Our right to a civil trial by jury is guaranteed by the 7th Amendment. While the system isn’t perfect, it is the only protection the public has from corporate greed and indifference to those they harm,” said Atty. Mark J. Bringardner, an associate at Joye Law Firm and co-counsel to Atty. Mark C. Joye, in response to the verdict. “Today, that right was executed and upheld to the fullest extent. Our clients stood up to one of the largest trucking and insurance companies in the world and won.”

The crash occurred on I-95 North around 7:30 p.m. on March 21, 2015, when the Cross family was traveling back to their Trenton, Ontario, home after enjoying a dream vacation in Florida. Mr. Cross, a Private in the Canadian Army, was recently stationed at CFB Petawawa with the 2 Service Battalion, but was on paternity leave at the time of the crash, helping to raise his young son.

“This crash and these deaths were preventable. It is tragic any time someone dies in an unnecessary and avoidable way, but it is especially troubling to have an entire family taken away because of someone else’s careless and callous actions,” explained Joye. “There is a hole in this family now, one that can never be repaired. Greysen will never have the chance to grow up, his parents will never have the opportunity to raise their son, and the sense of loss their surviving family members feel resulted in the most emotional day in a courtroom I’ve ever seen. No jury award can change that.”

The verdict came after an eight-day trial, during which Joye Law Firm’s and McWhirter, Bellinger’s trial team proved to be a formidable group of attorneys, investigators, experts and other professionals who carefully and meticulously illustrated each detail of the case, often relying on cutting-edge technologies. Joye Law Firm has been the architect of many large verdicts and settlements, including having secured what remains the largest personal injury verdict in South Carolina history (No. CivA. 2:96-1269-11). All cases are unique and the outcome in any case depends on a host of factors. The firm’s past successes resolving other cases do not guarantee similar outcomes in future cases as each case is decided on its own merits.

ABOUT JOYE LAW FIRM
Joye Law Firm is a leading personal injury and workers’ compensation law firm based in South Carolina. With offices in Charleston, Myrtle Beach, Columbia and Clinton, Joye enjoys a statewide presence and a national reputation as a serious trial firm, capable of securing significant results for its clients. Opened in 1968 by the late Reese I. Joye, the 50-year-old firm is led by his son, Atty. Mark C. Joye and Managing Partner, Atty. Ken Harrell. Mark Joye, recently selected for inclusion in the 2018 Top 10 South Carolina Super Lawyers by Super Lawyers® and Columbia Living Magazine, is an AV rated attorney, and currently serves on the Board of Governors for the American Association for Justice, the world’s largest trial bar. 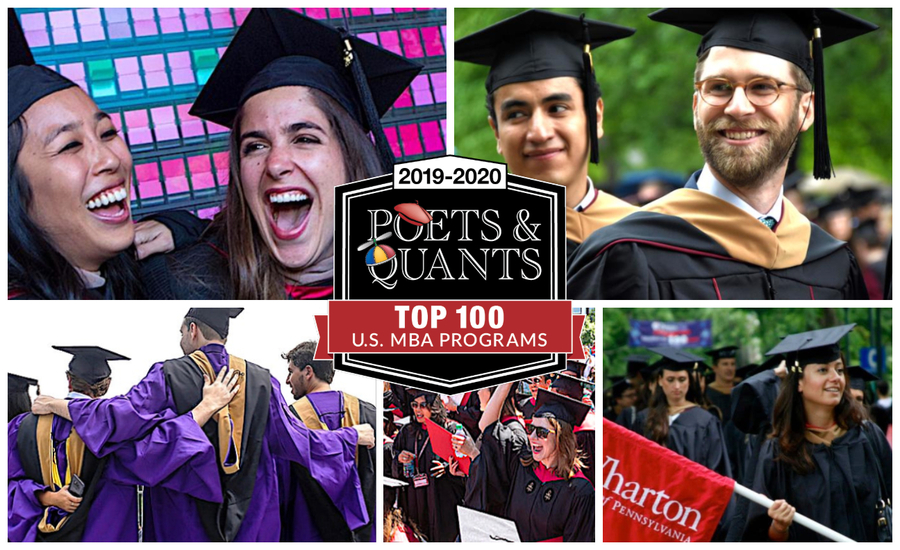 Join the Few Who Gain from Economic Armageddon