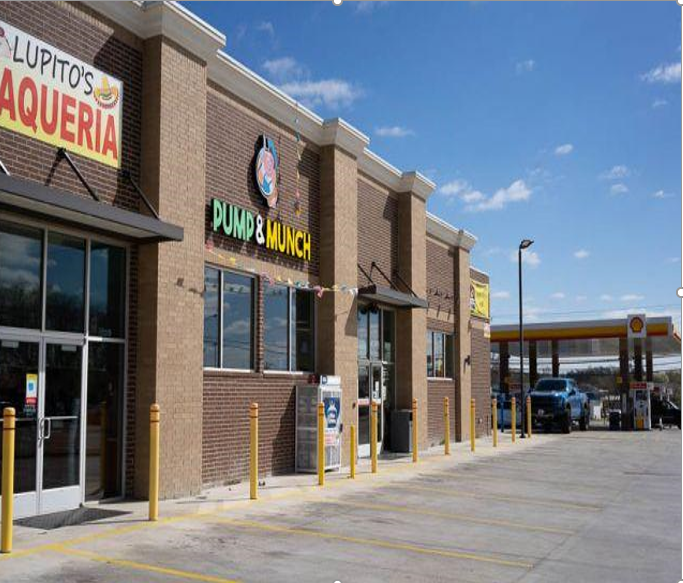 They want Haltom City to change its rules so that the owners of businesses in Haltom City can be appointed to city committees that relate to economic development even if they do not live in the city, according to HUBA Communications Director Joe Palmer.

“Someone who spends every working day building a business in Haltom City but happens to live in North Richland Hills or Watauga should still be able to serve on Haltom City committees that are about bringing more businesses here,” said Palmer.

In addition to advocating this rule change, HUBA is also proposing Haltom City Council create a new committee specifically focused on small businesses and collaborate with HUBA to put together a program to pair HUBA mentors with less experienced entrepreneurs who want to start businesses in the city.

“In our membership at HUBA, we have local businesspeople who have been in Haltom City for decades and who have opened multiple successful businesses of various types,” said Palmer. “They are eager to guide less experienced entrepreneurs over some of the hurdles and help them fill out the forms and negotiate the process of getting open,” added Palmer.

HUBA Member Ron Sturgeon, who started his first business in Haltom City almost 50 years ago, added “It’s clear that some members of our city council do not understand how intimidating this process is. Entrepreneurs typically are thinking about employees, capital and lending, and leasing space, and don’t expect to run into a buzz saw of paperwork and public hearings just to know whether they can open and with what restrictions and rules if the use happens to require a conditional permit,” said Sturgeon

“Haltom City requires Conditional Use Permits to open businesses like dry cleaners, swimming pool supply stores, and quick-change oil places, which are very non-intensive typical neighborhood businesses,” said Sturgeon. Sturgeon said that the city’s current use matrix is overly restrictive and is discouraging some small businesses from opening in the central and south portions of the city that have lots of vacant buildings and could benefit from redevelopment efforts.

Haltom City is currently considering a new ordinance that would require any new quick oil change shops and new tire stores and any new stores selling car batteries to be opened in areas with industrial or heavy industrial zoning and allowed only after securing a conditional use permit.

“Haltom City is growing, and a lot of the new people moving here drive cars and will need to get oil changes and tires and those businesses should be allowed in the commercial parts of Haltom City where they have been allowed before and where similar businesses are located so that they are accessible,” said Sturgeon.

“We don’t understand making it much more difficult to find places to open these businesses and forcing them into parts of town where they don’t fit with surrounding uses and are far from the commercial areas where their customers expect them to be,” said Sturgeon.

“We hope that current City Council Members will vote against this proposal if it comes before them because its real effects on an important part of the local economy have not been put before Haltom City’s citizens in a fair and transparent way,” said Sturgeon.

HUBA has recently proposed updates to the city’s use matrix that would make opening many types of businesses easier, but even if Haltom City Council accepts the proposal, many kinds of businesses will still require conditional use permits and having a mentor who has gotten one could really help new businesses get through the required hearings and get everything filed properly,” said Palmer.

“I learned a lot about how the city works when I relocated All Star Pawn to Haltom City a few years ago, and I would love to get a call from the city and to be paired with someone who I can give some mentoring to,” he added.

“We hope that City Council will see the value of mentors and want to find a way to create the program and the new committee so that more local businesspeople who live in nearby communities can still get the chance to use their talents to help Haltom City attract a wide variety of new small businesses,” added Weakley.

Haltom United Business Alliance (HUBA) wants to give members of Haltom City’s business community an advocate and to keep those businesses informed about issues that affect them. They want to make sure Haltom City is business friendly and nurture small business growth, including automotive businesses, and bring more restaurants including breweries and a major grocery store to the city. New businesses and growth in existing businesses will create a stronger tax base which will allow the city to pay its first responders wages that are competitive with surrounding cities while improving Haltom City’s facilities and infrastructure. Anyone who owns a business in Haltom City is eligible to join. Dues are $20 annually or $50 for a lifetime membership, and membership is 100% confidential. To join, contact Drew Weakley at (682) 310-0591 or by email at [email protected]. Visit the group’s Facebook at Haltom United Business Alliance.

Haltom City is a medium-sized city between Dallas and Fort Worth in Tarrant County, TX. The city is diverse and majority working class, with a growing population that is approximately 10% Asian-American and 45% Hispanic. Haltom City benefits from being only minutes from both DFW Airport and Downtown Fort Worth, with direct access to major highways including I-820 and SH-121. Small businesses that have historically provided products, services, and jobs to residents included a once thriving automotive industry. The city has seen a decline in small businesses, especially automotive businesses. The city is healthy financially, with median household income growing around 8% in the past year. Haltom City has an opportunity for continued growth through undeveloped land and many vacant buildings, especially in major corridors close to the city’s center. The city has good staff and a city manager who is interested in seeing more businesses come to the city but can only do as directed by the council. 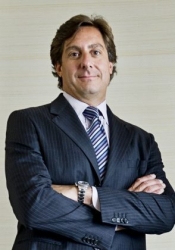