SAN FRANCISCO, CA, April 08, 2019 /24-7PressRelease/ — GoGreen Minerals Corporation is delighted to announce today that Mitsubishi Corporation has committed to a USD $28.5 million cash injection into the company’s project at Salta Province, Argentina. The large capital investment will allow the operation in Argentina to begin production by mid-2019.

While attending a mining conference in New Orleans today, Matthew Hanson, CEO of GoGreen Minerals Corporation remarked, “Everybody associated with GoGreen Minerals are extremely pleased that Mitsubishi Corporation has shown high confidence in our organization by delivering their highly appreciated faith with a capital insertion of such a large amount of $28.5 million. Our bond with Mitsubishi is now strengthened permanently combined with the supply agreement that was agreed to last month. The long term success of the project in Argentina is now ensured.” Mr. Hanson continued by saying, “Our operation in Chile in partnership with SQM is already well underway with lithium carbonate production ongoing and increasing, all mineral produced in Chile is pre-sold and shipped to battery manufacturers in China. I can confirm that similar news regarding corporate capital investment into our project in Mexico is forthcoming.” GoGreen Minerals currently has a supply agreement that was signed with Tesla Inc. in December 2019 for the Mexico project.

GoGreen Minerals Corporation has already announced that they will go public with their IPO on one of the New York stock markets in 2019. The company will announce further details on the IPO plans in the near future.

GoGreen Minerals Corporation has developed the Salar de Sal Rica Lithium Project located in the Atacama Region of Northern Chile, the project is in production. GoGreen Minerals Corporation has further projects in Salta Province, Argentina and in Zacatecas State, Mexico that have completed successful testing programs. The company is progressing to become a prominent supplier of lithium for the global lithium-ion battery industry. 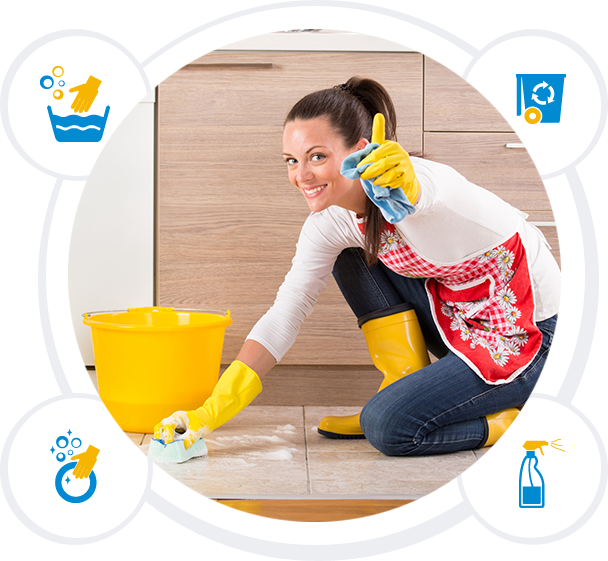 Get It Clean Revamps Services Ahead of Spring Cleaning Season 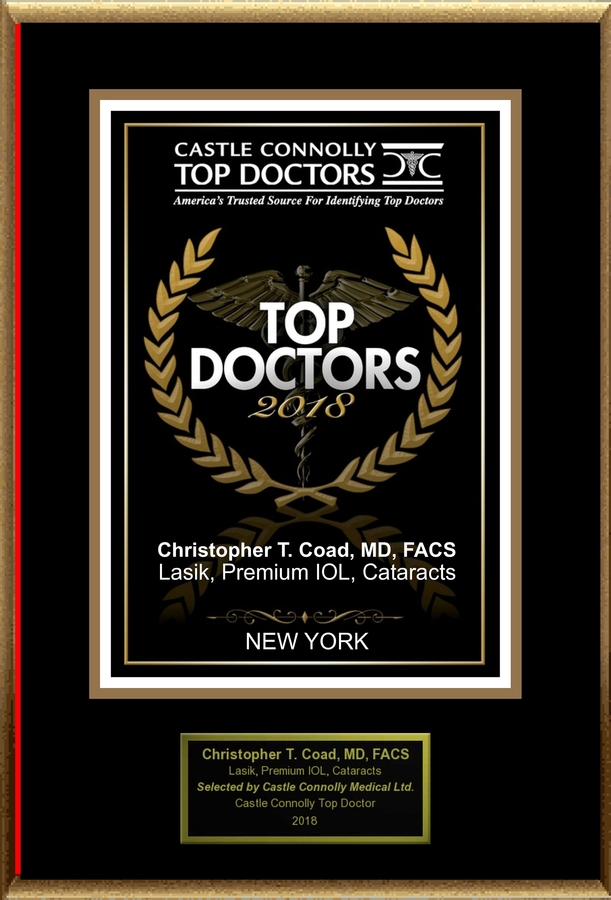 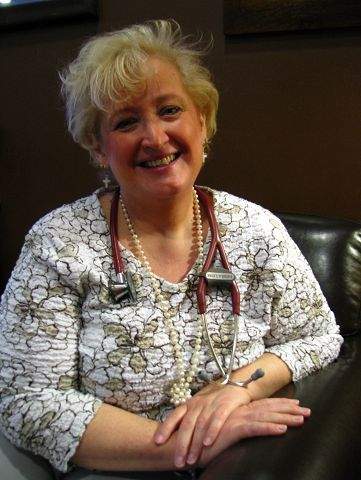 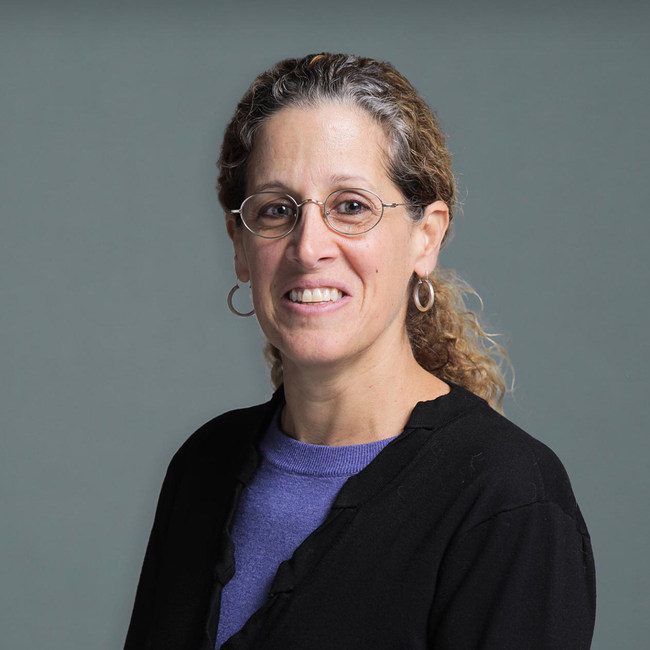 Dr. Paula J. Prezioso, MD has been honored with the Albert Einstein Award of Medicine by the International Association of Who’s Who