US Patent (US10206901B2) entitled, “Method and composition for acute treatment of seizures” is awarded to JC Pharma Inc.

DENVER, CO, March 05, 2019 /24-7PressRelease/ — JC Pharma Inc. (Boulder, CO) was recently awarded a US Patent (US10206901B2) entitled, “Method and composition for acute treatment of seizures” for its Cannabis sativa-derived intranasal formulation used to terminate ongoing seizure activity in epilepsy and self-injurious behavior in autistic children. With this patent and the Cannatol product line JC is following in the footsteps of GW Pharmaceuticals (NASDAQ:GWPH) and their pioneering FDA approved cannabis-derived drug, Epidiolex.

Jason Cranford is the founder of JC Pharma Inc., a startup dedicated to the medicinal use of plant-derived cannabinoid formulations. He is a pioneer in the emerging cannabis industry with more than 25 years experience in cultivation, extraction and formulations. He spent the past decade working to develop a strain of hemp that could stop convulsive seizures on the order of seconds to minutes and calm children on the autism spectrum. Mr. Cranford is a caregiver and also founder of the Flowering HOPE Foundation, a not-for-profit organization that works with individuals, families and communities in obtaining safe, lawful access to medical cannabis and, in particular, whole plant hemp extracts. Mr. Cranford reflected on the moment he realized he had discovered something important:

“I knew I had something extraordinary when I heard back from parent caregivers of kids with intractable epilepsy who said our nasal spray stopped seizures faster than anything they had tried before. These families had tried every pharmaceutical FDA approved drug and nothing else worked and the side effects were unbearable. I knew at that moment that we made a good decision to protect the formulation with a patent application so that we could keep it available and affordable for all those who need it.”

To understand the science behind how the formulation was so effective at stopping seizures, Mr. Cranford recruited neuroscientist and co-inventor, Don Cooper Ph.D. as Chief Science Officer for JC Pharma Inc. Before joining JC Pharma Inc., Dr. Cooper received tenure as Associate Professor and Director of the Molecular Neurogenetics Optophysiology laboratory at the University of Colorado, Boulder. Dr. Cooper’s work on cannabinoids and memory processing in the prefrontal cortex is key to innovations that distinguish JC Pharma Inc in the advancement of novel cannabinoid-based therapies. Dr. Cooper has published 45 papers in top journals including Journal of Neuroscience, Cell, Neuron, and Nature Neuroscience. Dr. Cooper’s ongoing interest in cannabinoid modulation of neuronal excitability reaches back to his first National Institute of Health (NIH) cannabinoid grant in 2000 funded by the National Institute on Drug Abuse (NIDA). Dr. Cooper described the scientific background of their current invention like this:

“Phytocannabinoids inhibit overactive neural network activity in a unique way that is unlike any existing drug. The cannabis plant has phytochemicals, like terpenes and cannabinoids that interact at multiple intracellular and extracellular pathways in mammals. We are just beginning to understand the molecular mechanism of how cannabinoid/terpene formulations provide a unique synaptic damping mechanism that normalizes overactive circuits. Intranasal administration of our formulation was able to stop seizure activity within minutes and we are actively pursuing a novel neural mechanism with collaborators across the US.”

Research on phytocannabinoids in humans has been limited due to Federal controlled substance restrictions. However, with the passage of the 2018 Farm Bill, which made hemp-derived cannabinoids legal, it is expected that research restrictions will no longer inhibit progress and JC Pharma Inc. will be able to share their formulation within the scientific community. Dr. Cooper emphasized that more research is needed to better understand the mechanisms at play for how a botanical extract that has anti-seizure effects can also be effective for autism and possibly neuroprotective.

“Many on the severe end of the autism spectrum have intermittent overactive seizure-like brain activity. We documented several embodiment examples in our patent describing the elimination of self-injurious behavior and seizures in kids after intranasal administration of our formulation. We already have some pre-clinical in vitro data showing a neuroprotective mechanism and our next big step is to seek funding and approval for human clinical trials.”

JC Pharma Inc. (JC) is a Colorado based company that was founded in 2017. JC is an emerging leader in phytochemical cannabinoid therapeutics. JC has developed a cannabinoid/terpene intranasal formulation, called CannatolRx that has recently been granted a US patent (US10206901B2) entitled, “Method and composition for acute treatment of seizures”. JC’s patent for an intranasal seizure rescue composition is the first cannabinoid-based drug that is can stop and ongoing generalized clonic/tonic seizure. Although the US patent was recently granted (2019) JC has had about 3 years since the initial patent filing to refine the production and there are now hundreds of children with intractable epilepsy or autism that are benefiting from CannatolRx in Colorado alone. In addition to the CannatolRx nasal formulation JC also has a sublingual formulation, called Cannatol p450. JC has several patents pending surrounding various formulations of Cannabis sativa L. that are being evaluated in multiple clinical studies. The manufacturing of the Cannatol product line consists of botanical extracts that are cultivated in its own 100+ acres of Colorado farms and processed in the JC labs in Denver. 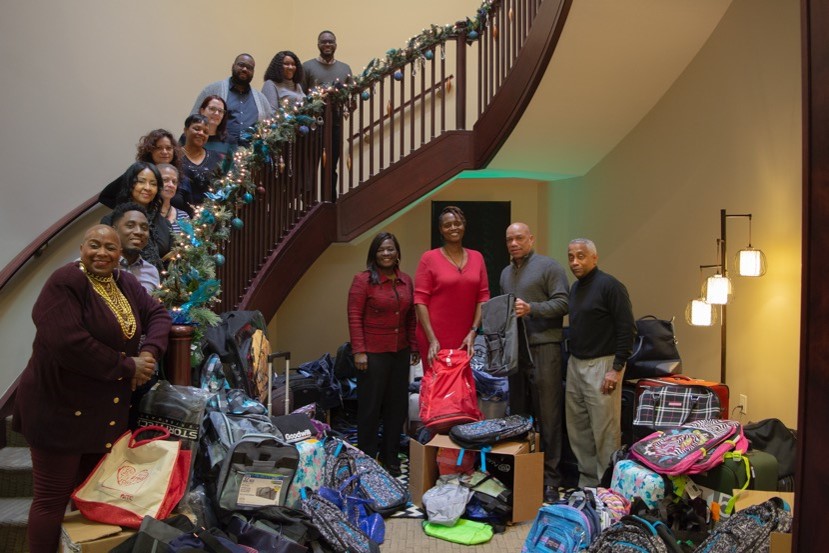 Argent Associates Donates Bags and Bikes for the Holiday Season

Signarama® To Celebrate A Grand Opening in Loxley, AL on March 28th 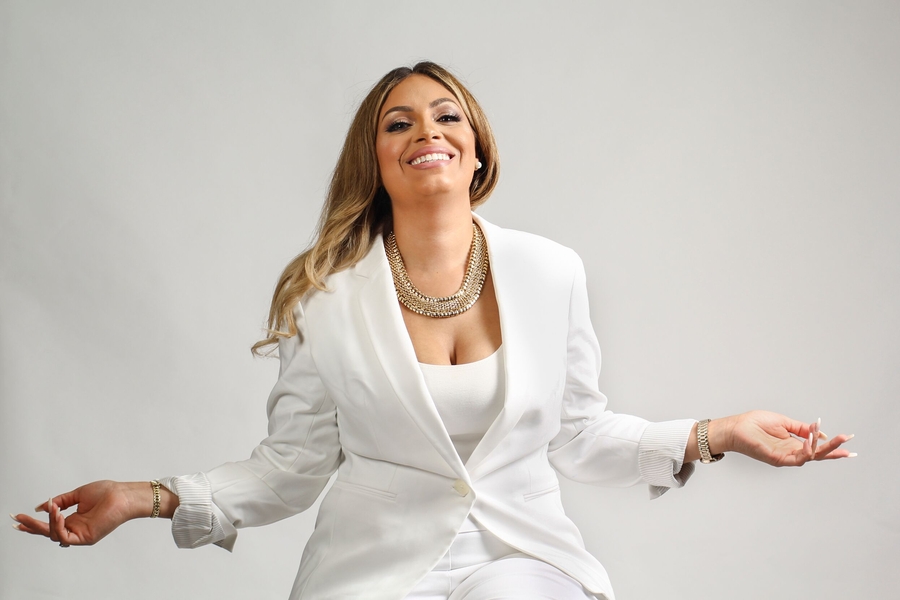