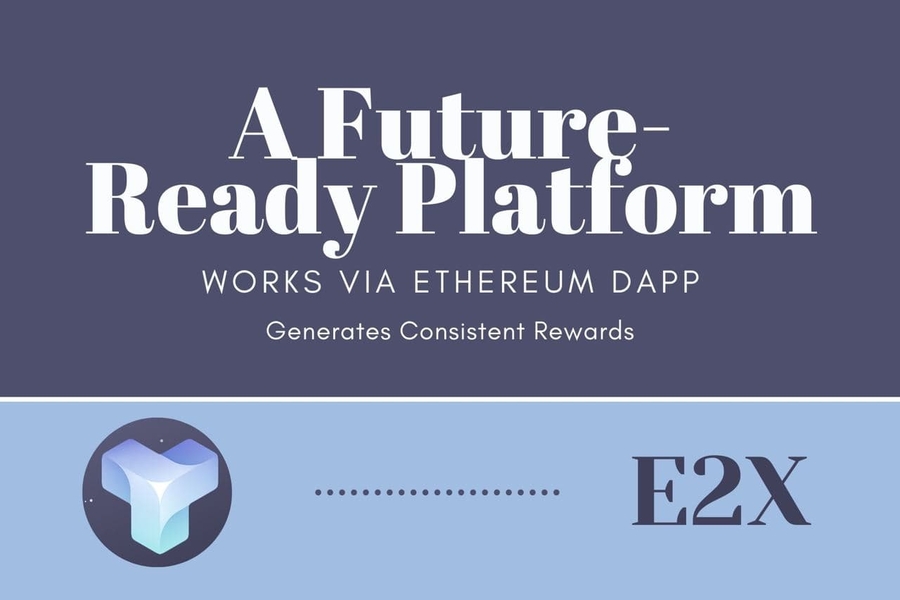 LONDON, ENGLAND, December 18, 2020 /24-7PressRelease/ — Even though there are plenty of cryptocurrency platforms available in the community, they have several shortcomings that are less convincing and deter users from joining. E2X by the way of its working and staker-oriented mechanisms is addressing the fundamental benefit of engaging with the blockchain technology, i.e. security, transparency, and higher ROI.

So the lucrative nature of E2X is supported by the platform’s individual capacity to yield higher returns and by Ethereum’s extensive network of operations and market position. Since there is no limit on the supply of the E2X, the prices and yield are set by the market forces.

The Next-Gen Staking Platform by E2X
When a user lands on the E2X landing page, multiple options are present for the user to conduct transactions. Staking on E2X is simple and straightforward. The users have to invest some funds for a specified time and then earn returns on the same. E2X’s resolve to provide better returns to its community stems from its bonus rewards that are provided after staking for at least 5 days.

The platform is highly interconnected. The ETH dividends receivable by the users comes from E2X staking. The proceeds from daily auctions lobby entry amount which are collected in the ETH dividend pool and then distributed to the users.

Added to this, one of the greatest advantages of E2X is that the dividends and profits are paid in ETH and not the platform’s native cryptocurrency. Even though other similar platforms like Axion and Wise also provide significant benefits for staking, E2X is special as it gives out the dividend yields in ETH. And ETH has been known to climb up in price consistently, barring a few instances.

Hence, the users stand to gain, which fulfills the platform’s core objective, which is to provide high profits to the community.

E2X has a predisposition when it comes to the users. The platform is built to ensure that the users stake and do not retract or withdraw their funding after the staking period ends. With other platforms, the users might be conditioned to sell the token rewards and get their coins. E2X removes this step and provides direct benefit to the users.

Buyback to T2X
It can be said that E2X is an offshoot of T2X with the difference that the former is powered by Ethereum. However, there is a connection between both platforms. After users buy E2X tokens from the auction lobby by giving ETH, the pooled ETH is given as a reward at the auction lobby with a 90:10 ratio.

So, 90% of the pooled ETH is given as dividends and the remaining 10% goes to the T2X auction lobbies in the form of buybacks. These buyback tokens are then burned, and the T2X stakers stand to earn rewards from these transactions.

Upcoming Systems on E2X
By definition, E2X is a next-gen platform, so it should involve systems that are able to deliver that level of service. One of these systems is XSwap. An in-built system that allows the users to exchange ETH for E2X and vice versa.

XSwap signifies a smart contract, making it possible to exchange the tokens. By making Xswap transactions, the users put their liquidity into a smart contract and become eligible to earn dividend rewards.

Added to this, they will also receive liquidity-provider fees proportional to the size of the shares in the pool. The provisioning of liquidity can go either to the E2X pool or the ETH pool.

Speed, Security, and Low-Cost Platform
The benefit of technology can only be realized if it creates a user-friendly ecosystem. E2X enables faster transactions at lower transaction fees and high-speed. By creating an inter-operated platform and multiple avenues, E2X is set to deliver more benefits than the operational costs.

To Sum it Up
Blockchain platforms have come a long way to realize the decentralized financial system. The E2X DApp is built for the users, and the best part is the founders and developers have 0% shares from the transactions.

Down the line, E2X is set to become a wholesome platform for everyday users and create a new financial ecosystem. 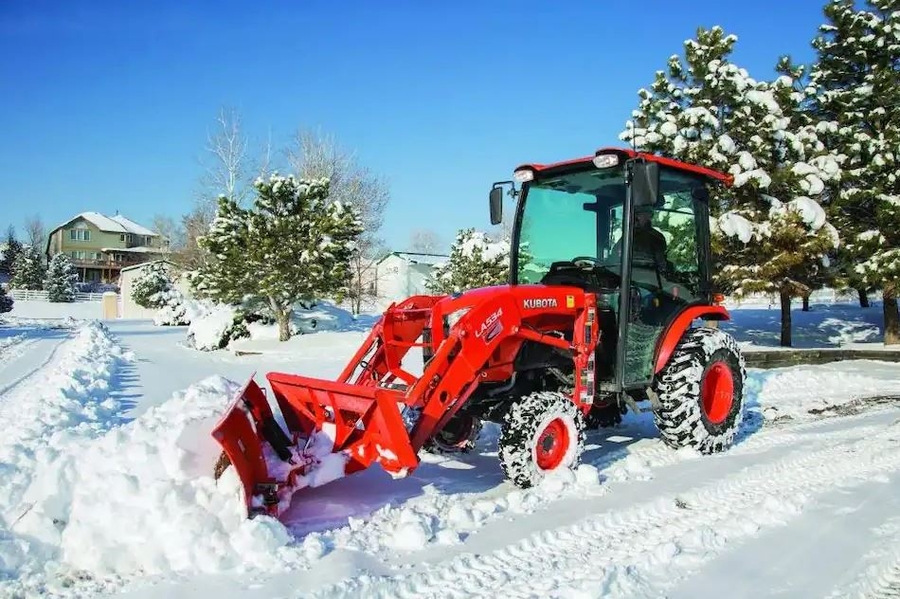