Ashton Whiteley: The Bank of England may raise UK interest rates as early as May.

SHANGHAI, CHINA, February 10, 2018 /24-7PressRelease/ — Ashton Whiteley: It is expected that The Bank of England will announce that another interest rate hike could happen this year as the world’s sixth largest economy expands at a faster than expected pace with a little over one year to go until the country leaves the European Union.

The BoE increased interest rates for the first time in more than ten years last November effectively reversing the rate cut that was implemented after the Brexit referendum when Britain voted to depart from the European Union in June 2016.

The UK economy is falling behind its peers in the strong global economic recovery, largely due to high inflation and a decline in business sentiment since the Brexit vote.

But Shanghai, China based Ashton Whiteley economists say that Britain’s economy has managed to fare better than most economists predicted at the time of the EU referendum and it ended last year in a stronger position than was anticipated by the BoE which has stated that it will slowly rein in emergency stimulus measures.

Ashton Whiteley economists believe the BoE will hold off on another rate hike while it evaluates the impact of last November’s increase on the economy as a whole.

Ashton Whiteley says its investors are most interested in whether any of the BoE’s nine policy makers voted in favor of another rate hike which would increase the probability of an increase as early as May when the BoE will revise its economic outlook predictions.

With some economists anticipating two rate hikes in 2018, many investors believe there is a strong possibility of a new increase in May. 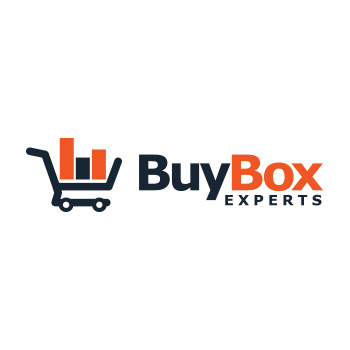