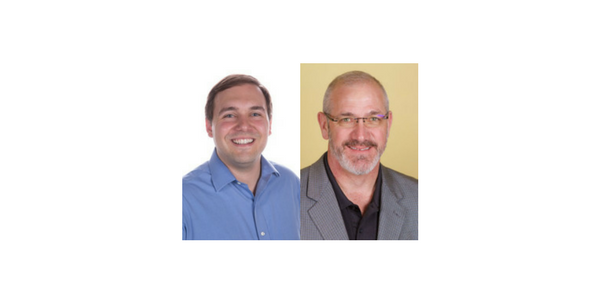 WEST PALM BEACH, FL, April 02, 2018 /24-7PressRelease/ — Signarama®, the predominant leader in the franchise sign industry, with locations in the United States, Canada, Australia, the United Kingdom and more than 60 other countries, has announced the appointment of A.J. Titus to the position of company president.

‘JT’ Jim Tatem, who served as president of Signarama for a decade, assumes the presidency of United Franchise Group (UFG), the group of affiliated companies and brands that includes Signarama.

The announcement is indicative of the commitment made by the family-operated business to maintain a strong presence in the sign market. “A.J. now becomes a third-generation family president, following in the footsteps of myself and my father,” said Ray Titus, chief executive officer of United Franchise Group, and son of Roy Titus who founded the business in 1986. “He’s knowledgeable and prepared for the role. It’s part of our long-term vision to maintain a quality leadership that will be passed from generation to generation.”

The 26-year old newly-named president began his career by selling signs at a local Signarama location and later was named sales manager at Signarama headquarters, where he worked with franchisees, the marketing fund, franchise sales and ran multiple conventions and tradeshows for the company. He was then promoted to executive vice president. A.J. also received his CFE certification, his MBA from the University of Miami and his bachelor’s degree in International Business from Palm Beach Atlantic University.

“It has been a lifelong dream to take the company that my grandfather and father built from scratch to a global powerhouse, onto the next level,” said A.J. Titus. “The relationships that I have developed over the years with franchisees from across the world have helped make this a natural transition. With my fresh perspective, I intend to continue to enhance Signarama’s position as an industry leader.”

Tatem joined the Signarama brand in 1986, running the brand’s pilot location. He was instrumental in the creation and execution of franchise owner training programs and spent 19 years serving as Director of Training and Support until 2005. Tatem has been instrumental in launching other UFG brands and has directed several core departments in the company over the years including, field support, operations, marketing, technical support, R&D and the global franchising department. Tatem has served as Signarama’s President for the past 10 years and holds both CFE and John Maxwell Team certifications.

As Tatem moves into his new role with UFG, he will report directly to the UFG Chief Executive Officer, Ray Titus, and continue to organize, structure and advise all UFG brands and presidents.

About Signarama
Signarama®, the world’s largest sign franchise, offers branding and messaging solutions in addition to comprehensive sign and graphic services to consumers and commercial customers – from business signs, vehicle wraps, and digital signs, to advertising and marketing services. Signarama is part of a successful system of franchise brands and development services under the United Franchise Group (UFG). As part of the $49-billion-plus worldwide sign market, Signarama has been at the forefront of the sign industry for more than two decades. Signarama was ranked Number 35 on Entrepreneur Magazine’s Top Global Franchises list in 2016. With over 800 locations in 60 countries, the company expects to have more than 1,500 locations worldwide by the end of 2020. For more information, visit www.SignaramaFranchise.com. 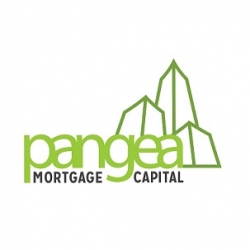