New survey by fintech firm OppLoans reveals that millennials and their parents often have different ideas about responsible spending.

CHICAGO, IL, August 08, 2018 /24-7PressRelease/ — Should parents give their kids spending money in college? Possibly, but if they do, there’s a good chance they won’t get the full truth about where it’s going.

Thirty-four percent of millennials say they’ve lied about how they spend their parents’ money while in school, according to a new survey by fintech firm OppLoans. Another 12 percent say they haven’t lied, but only because their parents haven’t asked about how the money is being spent.

The data comes from a July survey of 1,000 millennials who received recreational funds from their parents while attending college. OppLoans released the research today through OppU, its financial literacy arm, along with tips for parents with college-bound kids compiled by millennial-finance expert Beth Tallman.

“Not all millennials spend their parents’ money recklessly, but our survey found that some do,” said Matt Pelkey, who led the research for OppLoans. “Parents would be well-advised to keep tabs on how their money is being spent and provide guidance to instill healthy money-management habits.”

The survey sheds light on how much money millennials receive from their parents in college, and how that money is being used.

• Sixty-seven percent of millennials who receive recreational funding from their parents in college receive $2,000 or less annually.

• Most millennials who receive recreational money from their parents work too — three out of four worked at some point while enrolled in college, and 44 percent worked every year that they were in school.

• The majority of millennials who receive recreational money from their parents aren’t getting a free ride, with nearly three out of four contributing monetarily to their education, and 65 percent taking out student loans to cover the remaining costs.

Notably, the survey found that recreational funds from parents often have a positive effect on academic performance. When asked if receiving financial support from parents contributed to their academic success, 70 percent of millennials said yes, with 41 percent observing a “significant” impact. For non-academic benefits, 85 percent of millennials said they felt that by managing recreational money from their parents, they learned personal finance skills, a tool critical for post-graduation financial literacy.

The OppLoans research also analyzed individual responses in five states (Illinois, California, New York, Florida and Texas) and found regional differences in spending and the financial relationships that millennials have with their parents.

California millennials were more likely to dodge the topic of spending in conversations with their parents, with 17 percent successfully avoiding it compared to five percent of millennials in Florida.

Of the five states OppLoans analyzed, millennials in California were most likely to say they spent their money responsibly, with 56 percent applauding themselves.

More survey results, as well as a shareable infographic, are available through OppU.

OppLoans is one of the highest-rated online lenders and service providers in the industry. With fast funding, significantly lower rates, total transparency, and unmatched customer service, OppLoans provides non-prime borrowers a reliable alternative to payday lending.

For more information regarding OppLoans, please visit the OppLoans website at OppLoans.com or call John O’Reilly at (312) 212-8079 extension 818. 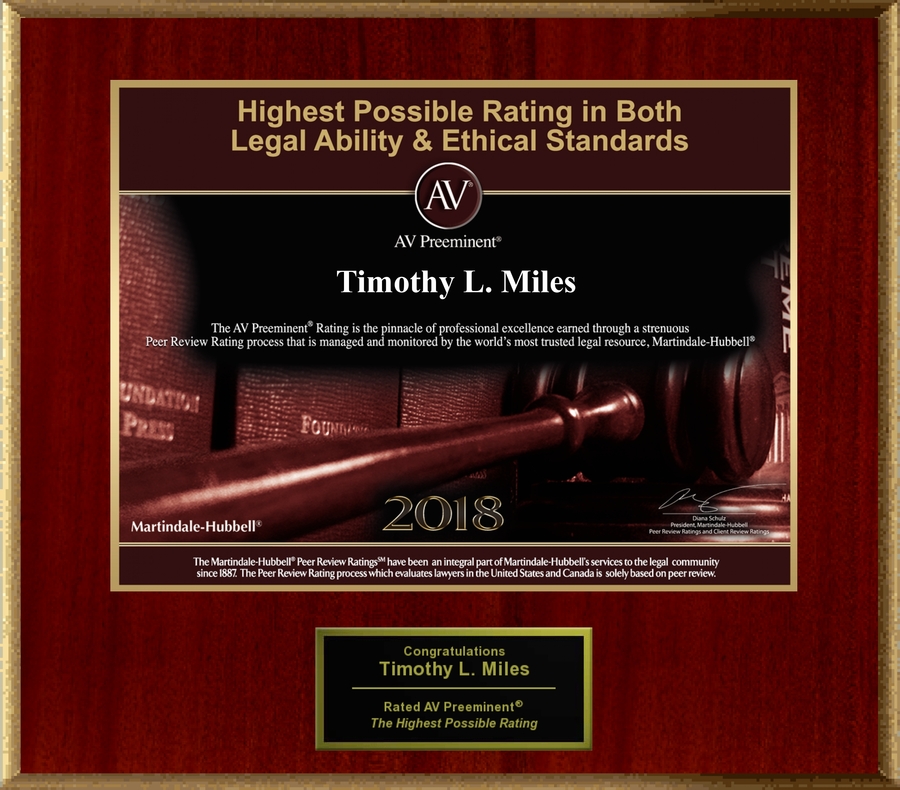 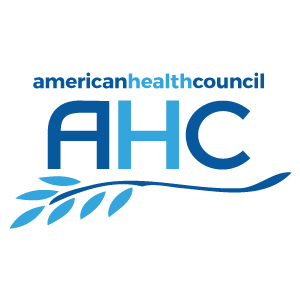