St. Petersburg, FL, October 16, 2017 –(PR.com)– HelpMeDonate.org announced that it has agreed to provide over 200 gas powered Generators to assist Puerto Rico in the aftermath of Hurricane Maria. The generators, which are set to arrive in Tampa Tuesday Oct. 17, will be placed on a ship leaving immediately for Puerto Rico.

Said David Weiss, HelpMeDonate.org's President, "We are excited to do our part in sending immediate assistance to help those in need, wherever they may be." Weiss added, "These generators will be setup as power stations around the island for locals to use to charge their devices and contact loved one's, many for the first time since the Hurricane."

HelpMeDonate.org has actively raised monetary donations for Disaster Relief efforts since 2001, in the wake of 911. They have donated more than $5 million to American Red Cross, Humane Society, and other agencies. 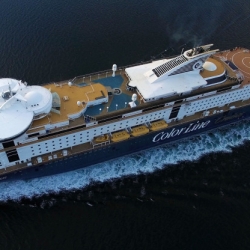 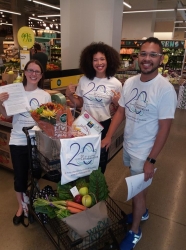 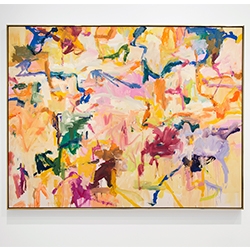