ANYANG, KOREA, November 01, 2017 /24-7PressRelease/ — Dream Search C & C, founded in 2008, is a Korean animation producer which has planned and created animation films for theaters for 10 years with the highest dinosaur creating CG technology in the Asia.

In particular, it has stable operating system which accumulates technology and creativity through establishing one-stop creation system by internalizing a CG specialized studio, Andi, and Wizard which possesses Asia’s best animatronics technology.

It is a CG specialized enterprise with knowhow in high degree actual image filming and CG synthetic technology as shown in the special effect movie “Thunder Man” featuring the Thunder Man, the original hero character from ‘Gather Together Ding Dong Daeng’ of EBS. The company currently is producing “Dino King 3D: Journey to Fire Mountain” which is a 3D animation for theater.

Dream Search C & C is to introduce the animation to American Film Market to be held in the US, have a local premiere and get into its global sales aiming to release the movie in the summer 2018.

The 3D animation producer, which renewed the concept of dinosaurs from ‘that shown in the western culture’ from ‘dinosaurs lived in the Asia’ by its movie of “Dino King 3D: Journey to Fire Mountain”, the first 3D animation made with original Korean technology in 2012, is opening once again the new chapter of the Korean video contents planning through creation of the theater animation.

Currently a 4D attraction film is in the making as a joint global CGI creation project using IP of “Dino King 3D: Journey to Fire Mountain”. The 3-minute action adventure attraction film is set in the era of dinosaurs where a Tarbosaurus, the biggest carnivorous dinosaur in the Asia, named ‘Spotty’ searches for his lost youngest son.

Particularly, for the film, the technology which uses unity and unreal which are game engines is under development for application of the ‘Spotty’ character and background source to game engine and factors to ride with animation in the game engine are in the making.

Lee Chang Hun, CEO of the Dream Search C & C, said “I founded the company because animation can enter into the global market more easily than other types of movies and to realize the hope of creating internationally competitive global IP contents with local technology” and “our goal is entry into the global market starting with the release of “Dino King 3D: Journey to Fire Mountain” in 2018 which will mark our 10th anniversary.”

Currently the company is preparing new IP planning development targeting to expand into the global market focused on the North American for the coming two years; it is planning successful entry to VR and 4D attraction market and creating web streaming contents. 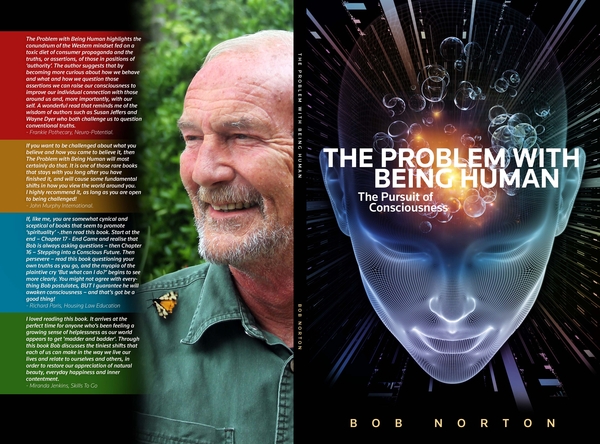 Bob Norton Releases His New Book, “The Problem With Being Human: The Pursuit of Consciousness” 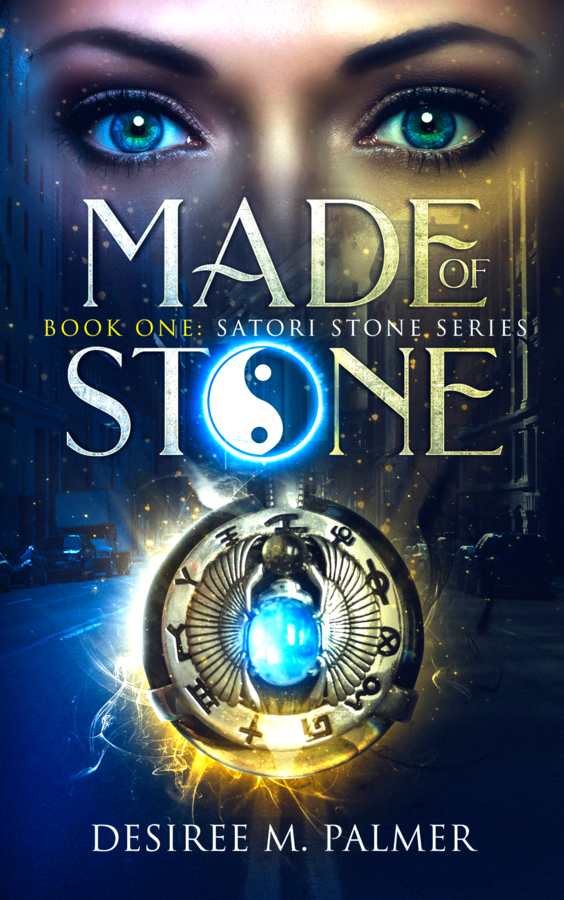 New Book Release: Made of Stone: Book One of Satori Stone Series Embarks Readers on a Transformational Journey 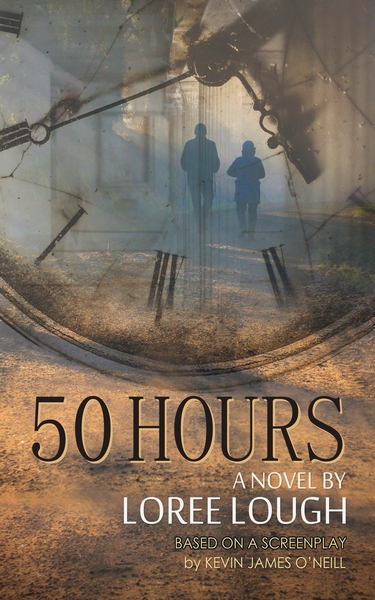